What is Ashampoo Burning Studio?

You can download a previous version and use it for free: https://www.ashampoo.com/en-us/burning-studio-free 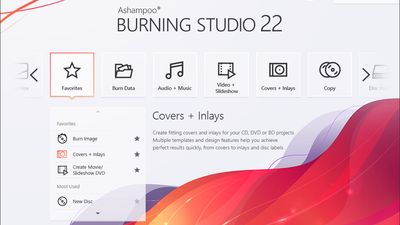 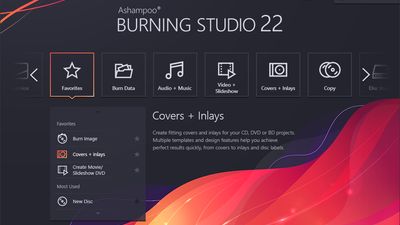 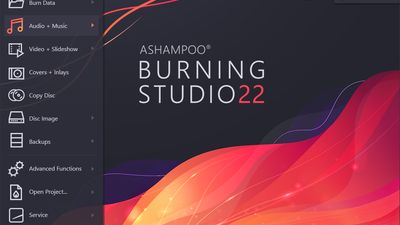 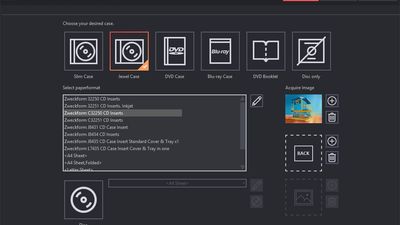 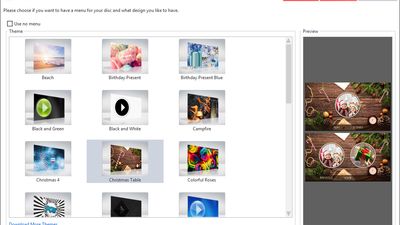 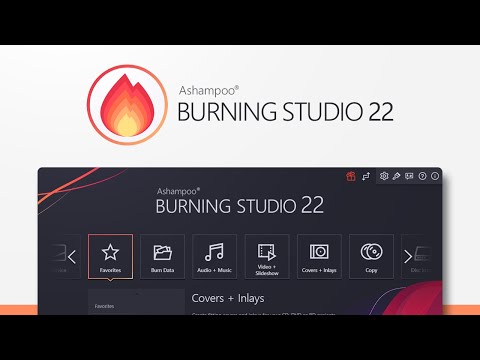 Our users have written 7 comments and reviews about Ashampoo Burning Studio, and it has gotten 89 likes

Ashampoo Burning Studio was added to AlternativeTo by talkman on and this page was last updated .

Starting with this version of Ashampoo Burning Studio (version 9.05, as of this writing), this product is finally actually better in just about every way than Roxio, and will easily stand-up to Nero. It's unbelievable how far it has come.

The higher-end "Ashampoo Burning Studio 9.x" product has finally, in my opinion, become best-of-breed among products of its type. Nero has gotten so huge and unwieldy; and Roxio can't decide what it wants to be and has gotten even more out of control. But "Ashampoo Burning Studio 9.x" knows exactly what it's trying to be, and does so with aplomb. Everything's built-in to one program. No games. No multiple executables. All-in-one...

Among the commercial products of its type, this is the one to pick.

Disclaimer: I know my review, here, is enthusiastic; but I promise that I am not an employee of, friend of, lackie of, shill for, or am in any other way related to or benefit from Ashampoo and/or any of its products. Truth is, I'd much prefer it if one or more of the freeware products out there were as good as "Ashampoo Burning Studio." But none quite are... though I admit that I do love "ImgBurn" and even "CD Burner XP," just generally. At any rate, my enthusiasm has nothing to do with any kind of relationship between me and Ashampoo. Some of its products are good, and some suck. I just happen to think that they did this product right, and I wouldn't mind a bit if the world started using it instead of such as Nero or Roxio.

It does everything I want... from on-the-fly disc copying to ripping audio CDs. This software has come to my rescue on quite a few occasions. Probably the only feature it doesn't have is a disc compare tool; I still have to use WinMerge for that, but I don't think any disc burning suite has that. I highly recommend this software to everyone.

In the free version it does not even read ISO files.

Without being complex or confusing, Ashampoo Burning Studio did what I needed: records information to CDs and DVDs. I'd tried a dozen different programs in the past, including for-pay apps, but most included far too many options, or hid the basic stuff.

I like to make backup copies of my photos, documents, etc. With Ashampoo, I just drag stuff into the app, insert a blank disc, and burn it. No complications. It's fast and works.

Ashampoo Burning Studio Free is a perfect piece of software. It's able to burn data, audio, ISO images on CD, DVD, BluRay as well as ripping audio CD and creating ISO files from a disc. It does anything I need to and more. It's also really user friendly and easy to use for anyone. Who ever needs Nero ?

It is no lulul in it, it is fast, stable and have never crash for me!