What is Art of Illusion?

Art of Illusion is a free, open source 3D modelling and rendering studio. It is written entirely in Java, and should be usable on any Java Virtual Machine which is compatible with Java 5 or later.

The current version is 3.0.3, released December 12, 2016. This version is both stable and powerful enough to be used for serious, high end animation work. Many of its capabilities rival those found in commercial programs. Some of the highlights include subdivision surface based modelling tools, skeleton based animation, and a graphical language for designing procedural textures and materials. 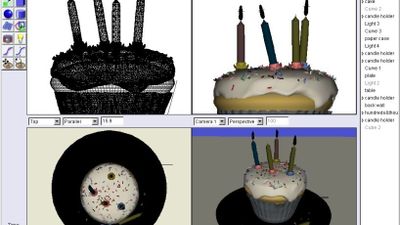 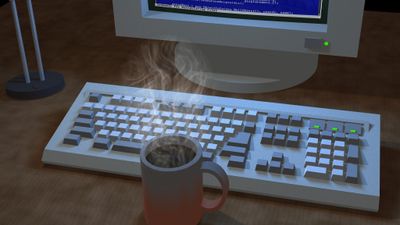 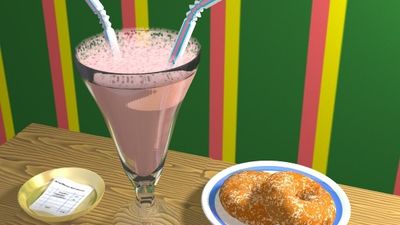 Our users have written 0 comments and reviews about Art of Illusion, and it has gotten 26 likes

Art of Illusion was added to AlternativeTo by Valentin on and this page was last updated .

Said about Art of Illusion as an alternative

I love java and will start to develop a fork of this project.

Easy to use and figure out.