AppCleaner is a small application which allows you to thoroughly uninstall unwanted apps.

Installing an application distributes many files throughout your System using space of your Hard Drive unnecessarily. AppCleaner finds all these small files and safely deletes them.
Show full description ▾

This is the utility to have as dragging and dropping doesn't get rid of everything related to a program and some programs put their files in really weird places (the document folder has become a defect dumping ground despite there being n formal place to put those files).

Because BulkCrapUninstaller doesn't exist for OSX

Personally, I prefer to uninstall Mac apps simply by dragging them into the trash (strangely, this is actually one of my favorite parts of Mac OS X). However, on the off-occasion that I need to get rid of any extra files left behind, AppCleaner does the trick. There's no hassle to it, and the process is almost completely hands-free. Click twice, and you're done. AppCleaner doesn't have any extra features, but I don't need anything else anyways.

I just found AppCleaner, which is basically the Add/Remove Programs for Mac. I went through and deleted a bunch of software on my Mac (cleanly) that I wouldn't know how to get rid of otherwise.

It's more like 'Revo Uninstaller for Mac' since the 'Add/Remove Programs' in Mac is simply trash the app.

Windows is real complicated when it comes to uninstalling apps. If you force-delete the folder app from Program Files (treating it like Mac), Add/Remove Programs keeps displaying the deleted app's uninstaller and if you double-click that it will show error of the uninstaller executable isn't there and Windows doesn't recognize if the app has been gone; the deleted app stays listed in Add/Remove Programs. You need to go to Registry Editor to remove it or use 3rd-party app that can delete uninstall entries and as far as I know it's only CCleaner that is able to do that. 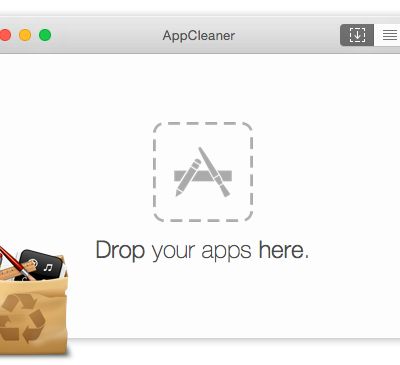 Our users have written 4 comments and reviews about AppCleaner, and it has gotten 184 likes