What is Apache HTTP Server?

Apache, is a web server notable for playing a key role in the initial growth of the World Wide Web and in 2009 became the first web server to surpass the 100 million web site milestone. Apache was the first viable alternative to the Netscape Communications Corporation web server, and has since evolved to rival other Unix-based web servers in terms of functionality and performance. The majority of all web servers using Apache are Linux web servers. Apache is developed and maintained by an open community of developers under the auspices of the Apache Software Foundation. 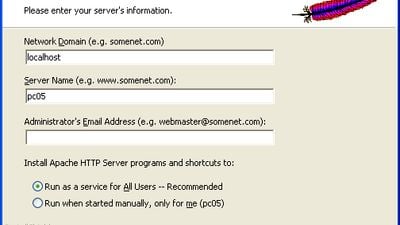 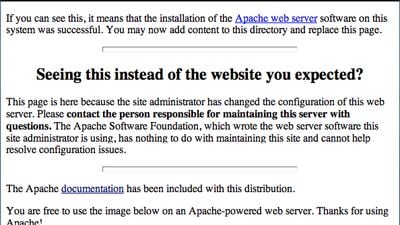 Our users have written 3 comments and reviews about Apache HTTP Server, and it has gotten 446 likes

The most secure, stable, and robust web server I have experience using. I have only ever used the *nix version. Super easy to configure and tons of documentation and a huge community of users available to assist if you need it. Unless your website strictly uses html/css/javascript for content, I will always recommend Apache.

It was the greatest web server before

They both are excellent and highly configurable, but Nginx comsumes less resources. For now, Apache is really needed only at shared hosting, due to .htaccess files.

Although it's usually referred to as "Apache", it's actually called "Apache HTTP Server", right?