The program can also be used to modify imported 3D models from a number of commercial 3D software products by means of plugins called Applinks. Imported models can be converted into voxel objects for further refinement and for adding high resolution detail, complete UV unwrapping and mapping, as well as adding textures for displacement, bump maps, specular and diffuse color maps. A live connection to a chosen external 3D application can be established through the Applink pipeline, allowing for the transfer of model and texture information.

3D-Coat specializes in voxel sculpting and polygonal sculpting using dynamic patch tessellation technology and polygonal sculpting tools. It includes "auto-retopology", a proprietary skinning algorithm. With minimal input from the user, this technology generates an accurate and functional polygonal mesh skin over any voxel sculpture, (composed primarily of quadrangles), which is the standard that is widely used in 3D production studios. Normally, this kind of polygonal topology must be painstakingly produced by hand 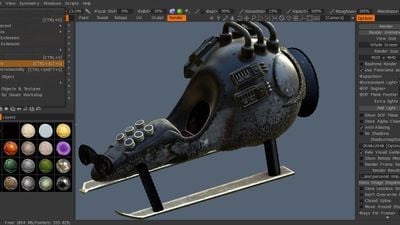 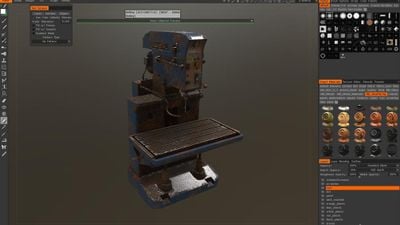 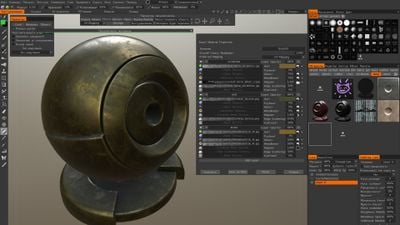 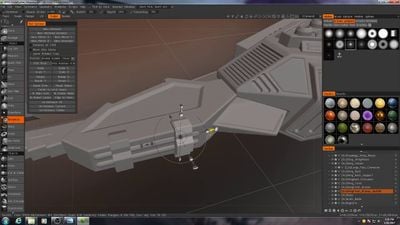 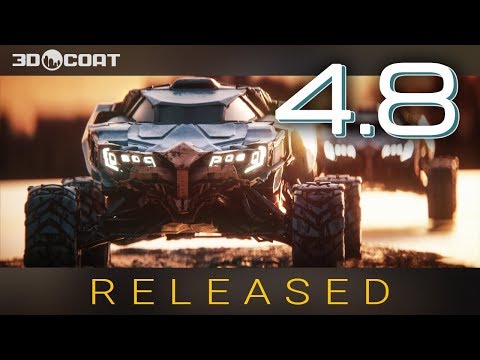 Our users have written 0 comments and reviews about 3D-Coat, and it has gotten 41 likes

3D-Coat was added to AlternativeTo by nbendala on and this page was last updated .

Said about 3D-Coat as an alternative

3D Coat, along with Mudbox are the best alternatives because they are dedicated sculpting software much so than all the others which are basically 3D design software with a sculpting feature.

3-D coat is like zbrush+substance painter (though you might consider getting SP too). Unlike zbrush it runs on Linux which is great for #indiedev! And yes, there are some graphics tablets that have Linux drivers written for them.