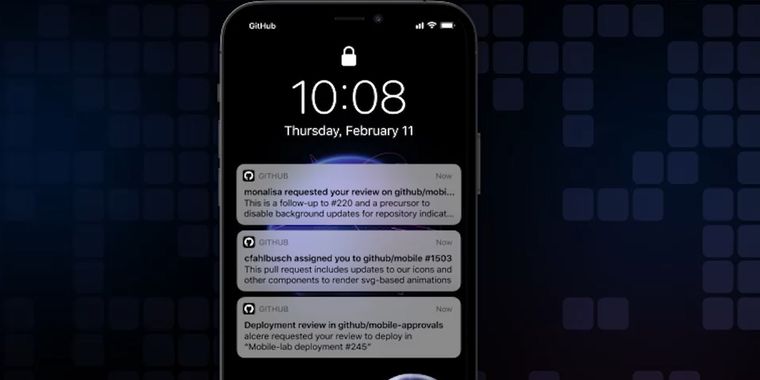 Microsoft revealed some of its plans regarding developer notification controls on mobile devices for its popular GitHub code repository service.

While talking with VentureBeat, GitHub senior director of engineering Ryan Nystrom detailed how the changes made to the service's mobile app are designed around the core principle of "helping unblock people." The app now lets developers view releases natively instead of linking to a web view in another web browser. Nystrom also stated that “this was also one of our most-requested features.”

With these updates, GitHub users will now be able customize their repository watch settings from the mobile app too. Like on the browser version, they can now "opt in to a very specific subset of actions they’d like notifications for in their inbox, such as issues, pull requests, releases, and discussions," as described by VentureBeat's Paul Sawers.

Alongside the changes being implemented on mobile, version 2.7 of GitHub's dedicated desktop app implemented a drag-and-drop tool for copying a selection of commits between code branches. This is a massive upgrade from the previous solution to achieve the same functionality, which required command line look ups and syntax memorization.

As mentioned above, the desktop update is now available. If these updates are not yet available for the mobile app, they will be available soon.