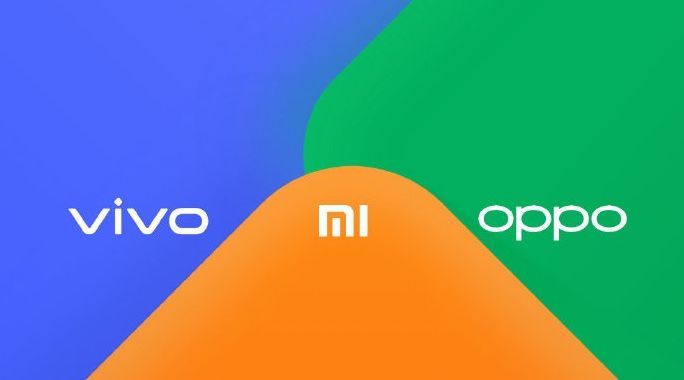 Xiaomi, Oppo, and Vivo are collaborating on an AirDrop alternative for Android

Xiaomi, Oppo, and Vivo have announced that they are collaborating on an Android equivalent to the local high-speed wireless file sharing protocol

Android devices. Devices will initially connect to one another via Bluetooth, but the high transfer speeds mean that another wireless data transmission will have to be used, likely Wi-Fi. This will also serve as a replacement for Android's soon-to-be-removed Beam functionality that works in a similar way, albeit using NFC technology as opposed to Wi-Fi.

Though Google is readying its own replacement to Android Beam called Fast Share, it will seemingly be tied to

Google Play Store services, which means that countries that will not have access to those services, such as China, will need to use an alternative method for wireless nearby file transfer. This unnamed protocol by Xiaomi, Oppo, and Vivo aims to be that alternative. Models of their smart devices sold domestically in China do not have access to Google services.

The announcement of this partnership also apply to join the three partnering hardware makers. The wireless data transfer service is aiming to launch by the end of August.

Android is an operating system for mobile devices such as smartphones and tablet computers.