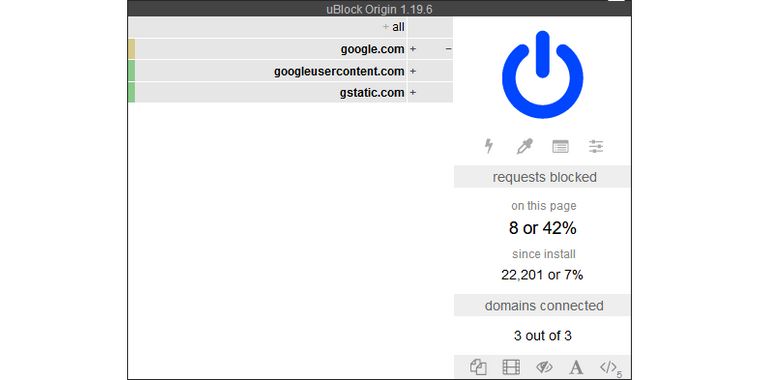 almost 3 years ago by IanDorfman

Google is still on its way to implementing new restrictions on what makes ad blockers such as uBlock Origin as effective as they are, despite the public backlash and protest against it.

On May 24th, a Google "Developer Advocate" Simeon Vincent responded to issues raised by the community concerning Manifest V3, the list of changes to

One of the most important points in this response reveals that

uBlock Origin developer Raymond Hill commented on the situation in a GitHub comment that stated the following:

"The blocking ability of the webRequest API caused Google to yield control of content blocking to content blockers. Now that Google Chrome is the dominant browser, it is in a better position to shift the optimal point between the two goals which benefits Google's primary business.

The deprecation of the blocking ability of the webRequest API is to gain back this control, and to further now instrument and report how web pages are filtered since now the exact filters which are applied to web page is information which will be collectable by Google Chrome."

"Chrome supports the use and development of ad blockers. We’re actively working with the developer community to get feedback and iterate on the design of a privacy-preserving content filtering system that limits the amount of sensitive browser data shared with third parties."

A free web browser developed by Google from the open source <img...