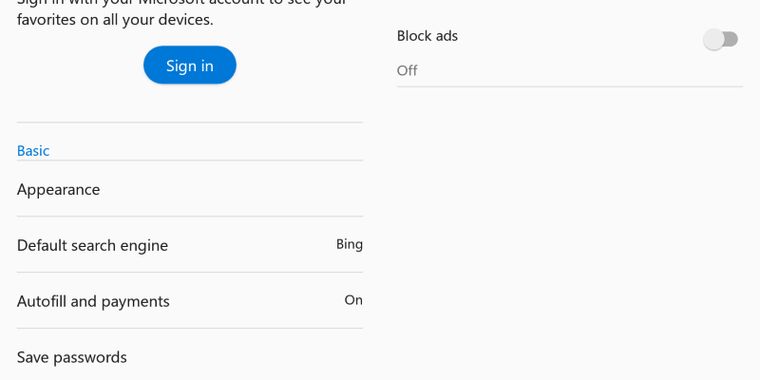 Mobile web browsers may not be what Microsoft is known for, but the company is releasing an update to the mobile version of its Edge browser that enables ad blocking functionality by default.

For beta testers, version 42 of the Android and iOS versions of the

As reported by Tom Warren at The Verge, this Adblock Plus integration is a much more encompassing ad blocking solution in comparison to the Android version of

Google Chrome's built-in ad blocker. It's also active on both non-private and private browsing sessions, unlike the Android release of