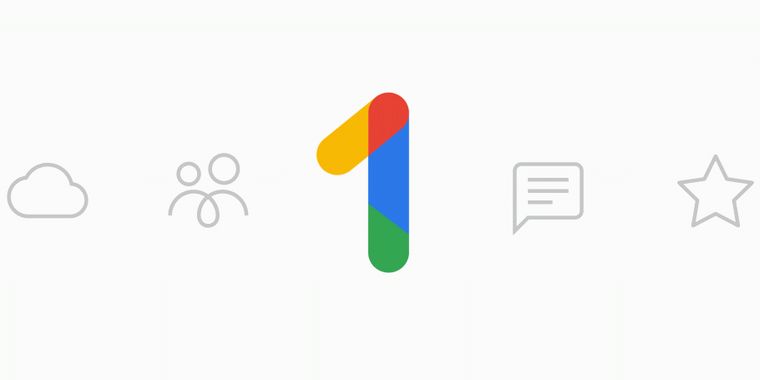 about 4 years ago by IanDorfman

Google has announced that it is introducing a new service that will absorb Google Drive called Google One.

The paid storage options available from Google One range from 100 gigabytes to 30 terabytes. The storage plans include the ability to allow five additional family members to share the allocated storage (with each user getting their own private storage space) as well as the service's additional benefits. As of the announcement, these benefits include access to customer service experts, credit for the

Google Search, and more to be added over time.

According to the announcement blog post, the change to Google One will not impact