The main character, Regret, is controlled through use of an on-screen d-pad, which is located in the lower left corner of the screen. There are many side quests that the player can choose to complete in order to further explore the world. The main storyline can be changed by the player depending on whether they decide to make certain choices that will cause their character's alignment to shift more quickly towards good or evil. There are three classes in which the player can choose from: Paladin, Warrior, or Assassin, each having a unique fighting style. The game also features hundreds of different weapons, and a full class skill tree for each of the classes. Gamevil claims that Zenonia has 40 hours of gameplay. Regret's in-game appearance changes based upon his equipped weapon and armor set. 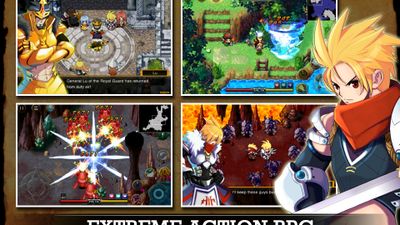 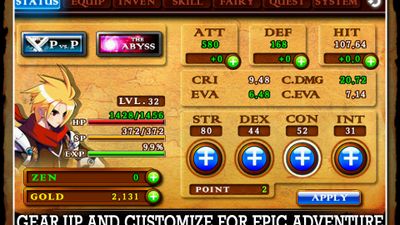 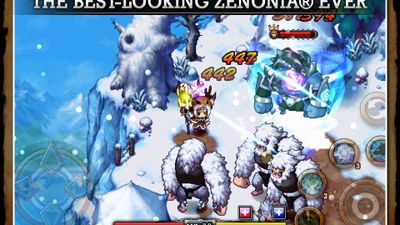 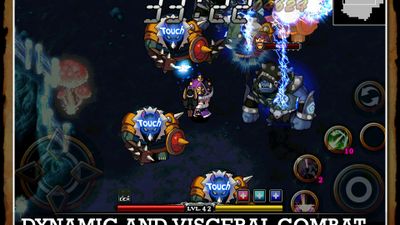 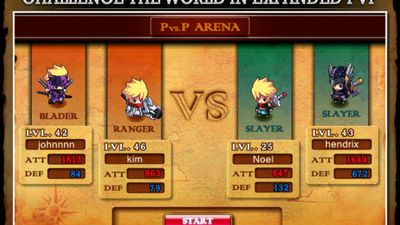 Our users have written 0 comments and reviews about Zenonia, and it has gotten 4 likes

Zenonia was added to AlternativeTo by vladt96 on and this page was last updated . Zenonia is sometimes referred to as Zenonia.