What is Windows Git?

Windows Git is an interpreter for Glulx games. Windows Git consists of a core interpreter called Git, and an input/output library, called Windows Glk. Together these two components form the Windows Git package, which has been created by David Kinder.

Git's main goal in life is to be fast. It's about five times faster than Glulxe, and about twice as fast as Frotz (using the same Inform source compiled for the Z-machine). It also tries to be reasonably careful with memory: it's possible to trade speed off against memory by changing the sizes of Git's internal buffers. Git was written so that people would be able to write huge games or try out complicated algorithms without worrying about how fast their games are going to run.

Windows Glulxe is an interpreter for text adventures in the Glulx format. which is a format designed by Andrew Plotkin to move beyond the Z-code format. Glulx removes all the size limitations of Z-code, and has a more powerful input and output model, supporting graphics and sounds in various formats. Like Z-code, the standard way of writing a Glulx adventure game is with Graham Nelson's Inform compiler. 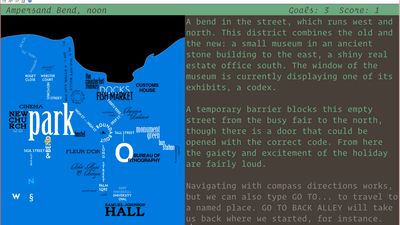 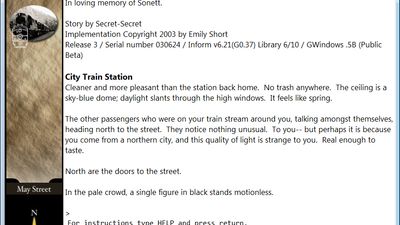 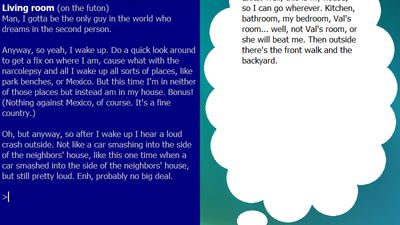 Our users have written 0 comments and reviews about Windows Git, and it has gotten 0 likes

Windows Git was added to AlternativeTo by luminex on and this page was last updated .