Founded in 2014, Unicheck is a global Brand that provides Smart Plagiarism Detection Service.

Unicheck has the office in Cyprus. 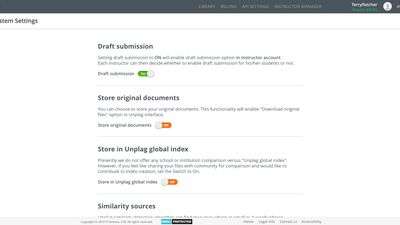 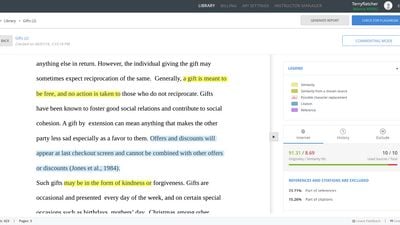 Our users have written 1 comments and reviews about Unicheck, and it has gotten 43 likes

Unicheck was added to AlternativeTo by andrewo on and this page was last updated . Unicheck is sometimes referred to as Unplag.

So fine and so handy. It's what I really need to work with citations and references.

Said about Unicheck as an alternative

One of the best plagiarism checkers I've ever tried. + new integration with Canvas makes it as simple as possible, no pain