TubeDigger downloads online video and audio that can be played publicly in web browser. For geo-blocked sites use Virtual Private Network (VPN) services or SOCKS proxies to obtain IP address of the corresponding country. 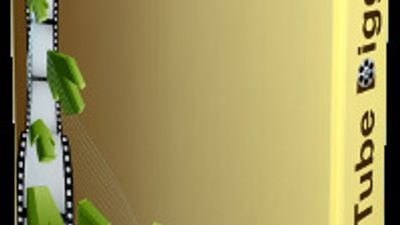 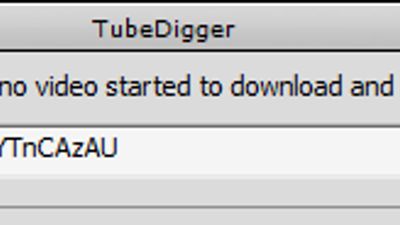 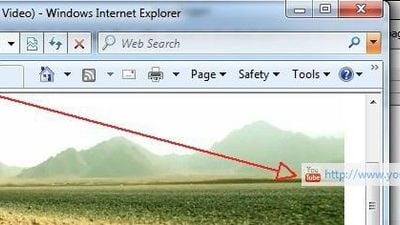 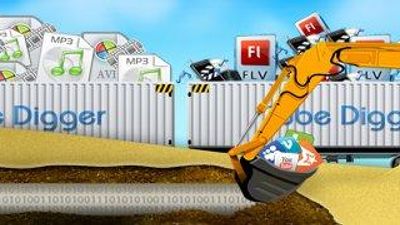 Our users have written 8 comments and reviews about TubeDigger, and it has gotten 12 likes

TubeDigger was added to AlternativeTo by maynak00 on and this page was last updated .

There are many shady offers in the area of stream dumping tools. While clearly unobjectionable from a moral standpoint, it's currently a bit more legally contentious than it should be, thanks to the deceitful lobbying, bullying and strongarming tactics of a few large media conglomerates. The law is clear about private copies being a basic consumer right, and it's essential to areas such as cultural preservation. Unfortunately, particularly weak and technically illiterate octogenarian politicians let themselves be made into tools for the content industry, and sign into law diamterically opposed, conflicting rules that make it illegal under some circumstances to circumvent any form of manufacturer-imposed content protection. This, in fact, turns the government's legislative power over to private companies, which can now decide to limit the rights of their customers. This clearly contradicts current, long established, and well justified law, and will no doubt be corrected in the hopefully not-too-far off future.

What does this have to do with this piece of software? Well, having established that it's your good right to dump whatever you're streaming, regardless of what kind of protection publishers want to put on the stuff (it's not the downloading that's illegal, it's the redistribution, and that's what you're not supposed to do), you get to the task of finding a suitable tool to do it. And here is where a lot of other tools have been extorted by the content industry into adding a block that refuses to dump streams that the industry labels as "protected". It wouldn't hold up in any court, of course, they just use their well-funded legal teams to scare small developers into submissions. Naturally, because these developers still don't want to lose any customers, most of them are very intransparent about the fact that their tools no longer allow dumping encrypted streams. There's no way around trial and error to find out which ones will, and which ones refuse to.

To put it in a few words: TubeDigger does.

While there are open-source tools out there than can do everything you would ever need to (namely, RTMPDump), it can be a hassle to figure out all the right URLs and tokens and parameters needed. Downloader tools like TubeDigger act as a web browser, in which you simply load the page containing the media you want to dump, and they will figure out all the necessary command lines in the back. There are many substandard, commercial tools in this area, and the free ones are usually either not any simpler to use than RTMPDump, or refuse to save protected streams.

I got too lazy at some point to constantly fiddle and fight with RTMPDump, when at some point I suddenly couldn't figure out the correct requests for certain streams anymore. This was true even for the inofficial v2.5 build (whose crucial additional functionality was, incidentally, patched in by the very same developers that also created TubeDigger). I haven't educated myself about streaming protocols, protections and encryptions enough to understand what the various tools do in the background to make the magic work, but in cases where I couldn't put RTMPDump to use, the rather old and abandoned StreamTransport used to be of great service to me. On many sites, it still works great, but lately, there have been some where the streams it detects have a size of 0, and on top of it, StreamTransport will crash when trying to save them.

So I decided to try the other browser-based tools that I could find. In my series of trial and errors, I've tried around a dozen tools, and TubeDigger ended up being the only one that time and again successfully saved streams that other tools failed at. Results with other tools varied, but for at least two sites I tried, every other software failed.

The usage principle is the same as in StreamTransport and similar tools: you use the integrated browser to navigate to the site containing the stream you want to dump, and start playing it. The list view in the bottom will populate with the detected streams. Select one and click the save button, and it is being dumped to your hard drive. TubeDigger also includes several additional features, such as a stream recorder in case the dumping should fail, conversion options, and the option to switch between IE- and Chromium-based browsers. The interface also makes a somewhat cleaner impression than that of most other tools.

There is a free trial that lets you download 50% of any stream, so you can see whether it can handle the sites most important to you. This is very helpful, because I assume most people will end up trying out TubeDigger because other tools failed on some particular sites. If that is you, then give it a go.

I'm pretty sure that with some Googling and learning, I could probably accomplish the same thing TubeDigger does with free and open-source software. There must be some way to find the correct parameters to use RTMPDump to get the job done, as I used to. However, given the convenience of how quickly everything worked in TubeDigger, and the very reasonable price, I'm still very happy about my decision to buy TubeDigger.

Update: I've been using the software for quite a while now, and it still performs very well. Development is ongoing, and support is very responsive. When I had an issue with a certain stream at some point, I got a reply to my e-mail within one day, and the developers even sent me a link to a pre-release version that fixed the bug.

As others, I couldn't find a reasonably priced stream ripper that wasn't Chinese malware and most sites have gotten too complicated to manually download videos using the developer tools of the browser. TubeDigger was reasonably priced so I purchased it. It worked pretty well but I ran into some small issues on a site that was known to be difficult. Sent some emails back and forth with support and I learned how to work around the issues. Response was quite quick (less than an hour) and I cannot recommend this software enough. Thanks TubeDigger!

I had my hard time trying to download videos over the Internet but now that I have TubeDigger, It's all past. It's not just Youtube videos but TubeDigger will serve all those embedded ones to your platter where It is even difficult to get m3u8. I have had my share with Freewares where they barely work on a particular hosting site and throw errors for others but with Tubedigger It's just like magic. Be it SproutVideo, Vimeo or others, TubeDigger downloads it all. No Non-Sense interface adds greatly to the user experience.

I can't even describe the awesomeness of their Support system. You shoot an email and they get back to you within no time. They will hear you patiently and incorporate all your requests in their software updates.

Kudos to the Development Team, TubeDigger is undoubtedly the Best-in-the-Market video downloading solution to all your needs. I would highly recommend everyone to buy it. You will never ever regret it.

Worked extremely well on the site I needed it and saved me the trouble of having to try and figure out how to use hls download scripts I was finding on github. It seems to be updated pretty frequently which is great to see.

**TubeDigger is a #1 Video Downloader in The World

No Other Software Comparison With This.

It's One & Only #1 Video Downloader Software In World

I'm Thanking Lots of Time to It's Developer

Excellent program. The absolute best application I have come across for doing what it does. It does what it does absolutely better, simpler, and while utilizing way less resources than any other program out there. It's developed exactly like an application should be, simple and resource light, while updated often and supported promptly.

I would highly recommend purchasing a license, as it's well worth the cost.

You won't find any other program out there that will even come close to working as good as TubeDigger does.

I definitely say it's the only software that is able to download from sproutvideo.com