Tropico is a series of construction and management simulation computer games developed by PopTop Software and published by Gathering of Developers in April 2001.[1] Feral Interactive has developed and published a number of the games in the series for Mac OS X. The games see the player taking the role of "El Presidente," the ruler of an island in the Caribbean during the Cold War era from the 1950s onward.

The game is tongue-in-cheek in its presentation of semi-democratic banana republics, using a great deal of humor while still referencing such topics as totalitarianism, electoral fraud, and the interventions of powerful companies (United Fruit is implied) and the Cold War superpowers (the United States and Soviet Union).

Said about Tropico as an alternative 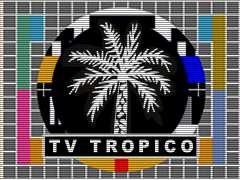 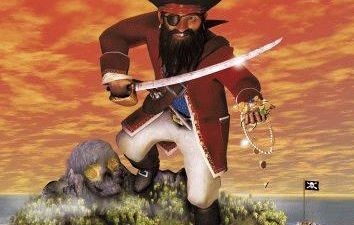 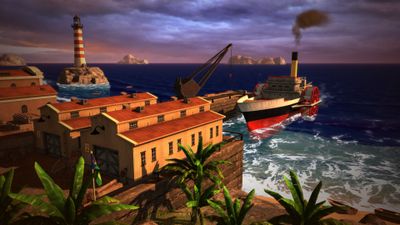 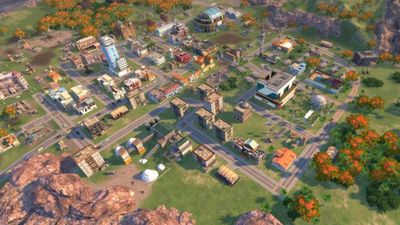 Our users have written 0 comments and reviews about Tropico, and it has gotten 9 likes

View all
Tropico was added to AlternativeTo by Translator5 on and this page was last updated .