What is Age of Mythology?

Age of Mythology is based on building towns, gathering resources, creating armies, and ultimately destroying enemy units and buildings. In this way, players are able to defeat and conquer rival towns and civilizations. Players advance their tribe through four "Ages": starting in the Archaic Age, the player may upgrade to the Classical Age, the Heroic Age, and finally, the Mythic Age. Each upgrade to a higher Age unlocks new units and technologies for the player, which strengthens their settlement.

There are three playable civilizations in Age of Mythology: the Greeks, Egyptians, and Norse. Each civilization has three "major gods"—deities such as Zeus or Odin. The player chooses their major god before the game begins. Every time a player advances to the next age, a "minor god" is selected. Minor gods are slightly less significant historically than their major counterparts. Some minor gods include Bast and Aphrodite. All gods grant the player unique technologies, myth units, and a unique "god power"—A one-time special ability that can either damage an opponent, or benefit the player that uses it.

There are four major resources in Age of Mythology: food, wood, gold, and favor. Resources can be used to train units, construct buildings, and research technologies, among other things. Civilian units—namely, the Greek villagers, Norse gatherers and dwarfs, the Egyptian laborers, and fishing boats—are used to gather resources. Hunting animals, gathering berries, harvesting livestock, farming, and fishing are all methods by which food can be gathered. Wood is gathered only by chopping down trees, and gold is gathered from either gold mines or from trade 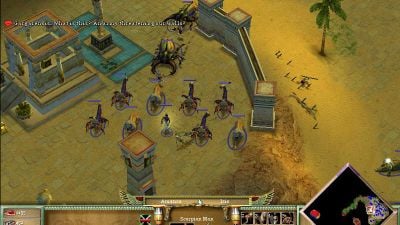 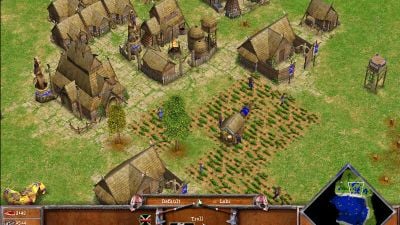 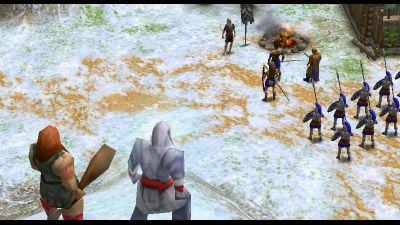 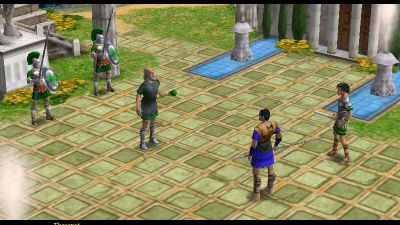 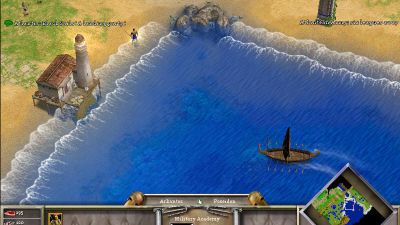 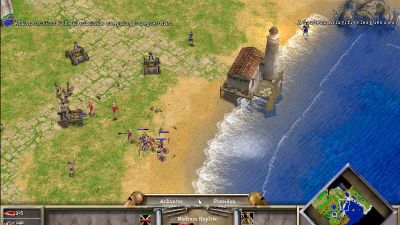 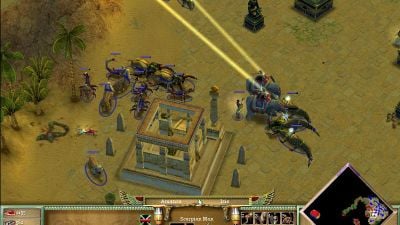 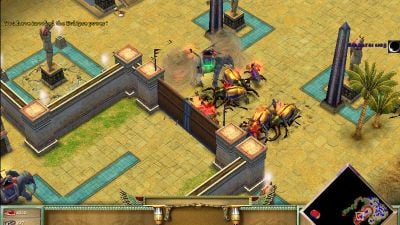 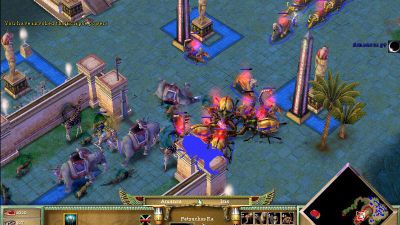 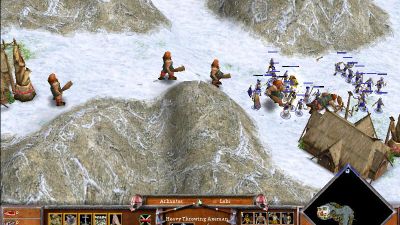 Our users have written 0 comments and reviews about Age of Mythology, and it has gotten 23 likes

Said about Age of Mythology as an alternative