Timbre is a critically acclaimed app for editing audio and video files. It allows you to cut, join and convert audio or video files.

Timbre allows you to perform many kinds of operations on your audio or video files. Among the most popular are:

• Audio Cutter + Video Cutter: Timbre lets you quickly cut songs or cut videos to your liking. Using the high quality audio/video cutter in Timbre, you can cut songs or cut videos. However, Timbre is not just an mp3 cutter or mp4 cutter, it supports every file format you can imagine (from mp4 to mp3 to avi, flv, mkv and more!). • Audio Joiner + Video Joiner: Want to join audio files? Or perhaps merge videos? Timbre lets you seamlessly join mp3 songs or join videos together, combining as many files as you like into one. • Audio Converter + Video Converter: Want to convert a wav to mp3? Or perhaps a flac to m4a? How about an mkv to mp4 or avi? With Timbre, you can quickly convert audio and convert video files to and from many formats including mp3, wav, flac, m4a, aac & wma for audio and mp4, flv, avi, mkv, webm & mpeg for video. • Video to audio: Want to take out the audio from a video? Timbre includes a high quality mp3 video converter that lets you extract mp3 from videos. • Video to GIF: Convert videos to GIF animated files easily! 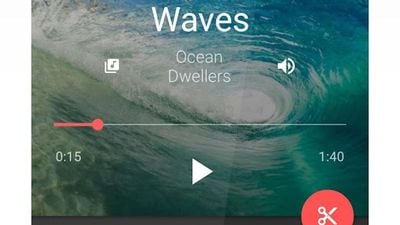 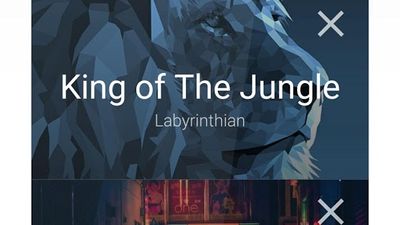 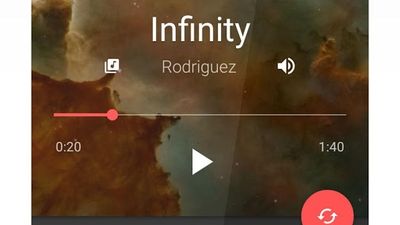 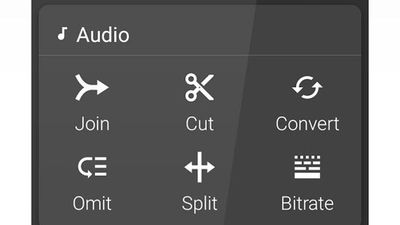 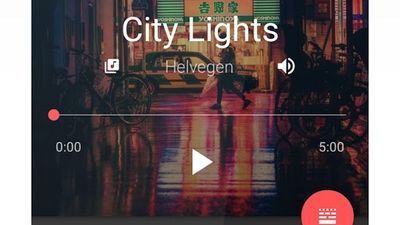 Our users have written 1 comments and reviews about Timbre, and it has gotten 8 likes

Timbre was added to AlternativeTo by axituta on and this page was last updated .