Thinfinity VirtualUI makes it easy, fast, and inexpensive to take an application developed for the Windows desktop environment and make it available from the web. By using Thinfinity VirtualUI, it can be as simple as adding one line to the existing source code to have a virtualized GUI available through any HTML5 client running on any operating system and any device.

The traditional desktop-to-web transitioning process requires a large investment of time and money, and the need to perform a great amount of recoding. This has forced many companies and developers to put this costly transition on hold. However, this also means they are missing out on untold numbers of potential users—users who have moved away from Windows desktops to IPad®s and other such devices.

Many developers may want to keep their desktop platform while also moving to the Web. Having two platforms, Windows/HTML5 does not have to equal twice the work. With Thinfinity VirtualUI, there is no need to maintain multiple source code versions. The additional Thinfinity VirtualUI code will not affect the running of the app in the Window’s environment.

With a little extra development work, it is also fairly easy for developers to enhance their existing applications with new Web-based features, integrating multimedia resources and online data such as weather forecasts, updated stock market news, etc., adding value and making their current application a more media-rich experience for users on the Web. Thinfinity VirtualUI makes it possible to better serve their current customers, increase the user base and generate new revenue. 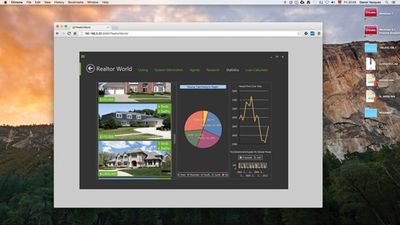 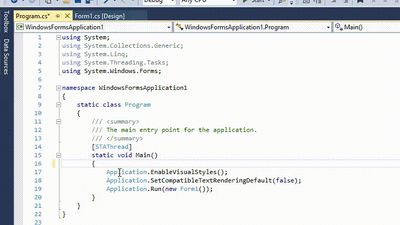 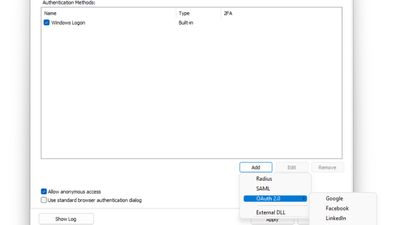 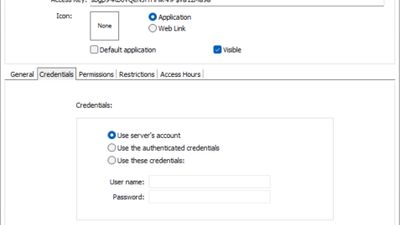 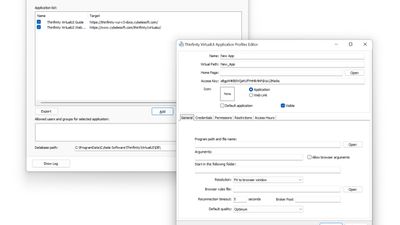 Our users have written 2 comments and reviews about Thinfinity VirtualUI, and it has gotten 9 likes

Thinfinity VirtualUI was added to AlternativeTo by patriciabrown on and this page was last updated .

VirtualUI is a simple solution to run Windows apps on a browser. It supports Delphi, VB Net, C#, C++ and other languages.

It permits to make a web version of old Windows Based apps by adding just a piece of code. No need to rewrite the whole source.

Free for developers. Free for 1 user, no need to register a license.