What is The Walking Dead?

The Walking Dead (also known as The Walking Dead: The Game) is an episodic graphic adventure based on Robert Kirkman's The Walking Dead comic book series. The game was developed by Telltale Games and was initially slated for release in the last months of 2011, but was held back until early 2012 to allow further time for development. The game consists of five episodes, released between April and November 2012. Telltale has also published retail versions of the complete game. Currently the game is available for Xbox 360, PlayStation 3, Microsoft Windows, iOS and OS X system, with a PlayStation Vita release due in August 2013.[From Wikipedia] 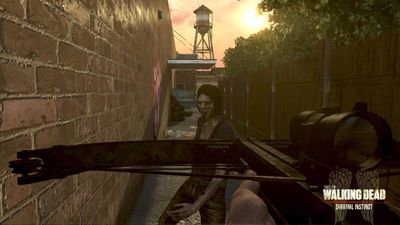 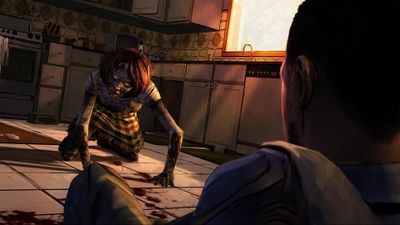 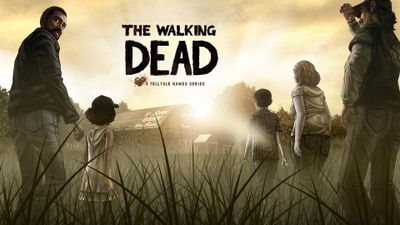 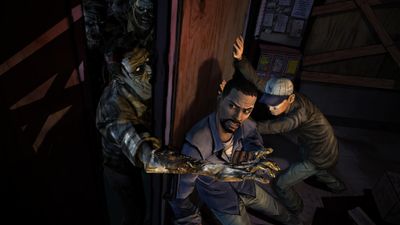 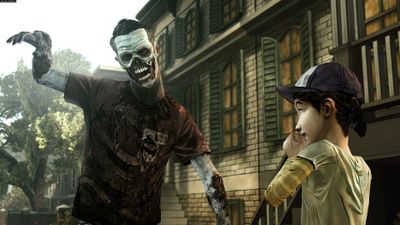 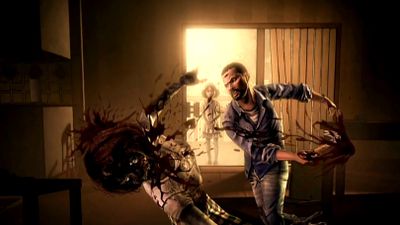 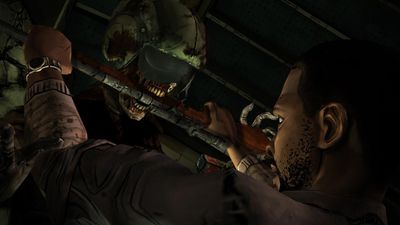 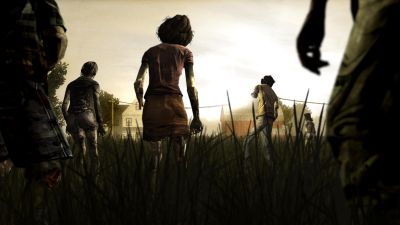 Our users have written 0 comments and reviews about The Walking Dead, and it has gotten 3 likes

The Walking Dead was added to AlternativeTo by KinLiHK on and this page was last updated .

Said about The Walking Dead as an alternative

It has alternate options, but most choices are static and don't seem to effect later outcomes like LiS

The Wolf Among Us