What is The Settlers?

The Settlers is a video game series. The first game in the series is The Settlers (1993). There are eight games in the series, including remakes. All the games were developed by the German studio Blue Byte, and were published by either Blue Byte or Ubisoft, the company that later acquired Blue Byte. The tablet version of the game is developed by Gameloft. 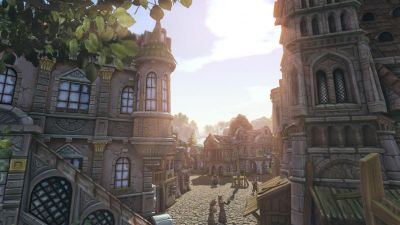 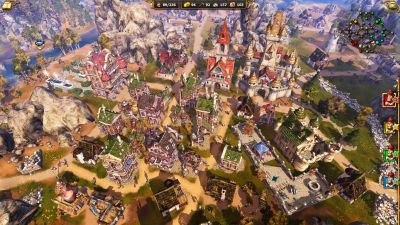 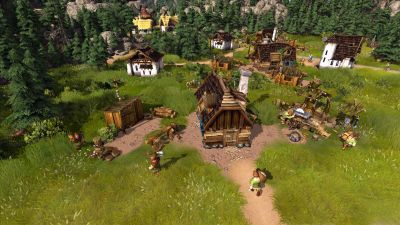 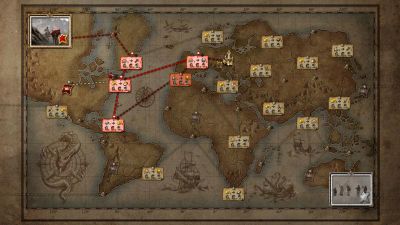 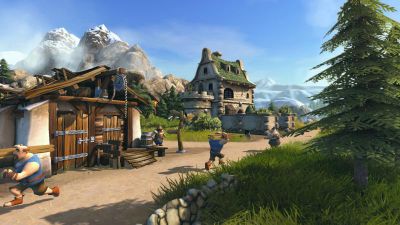 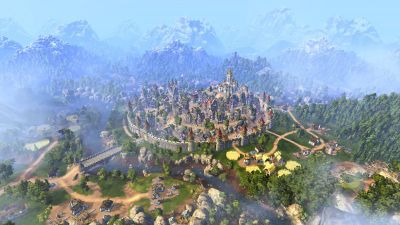 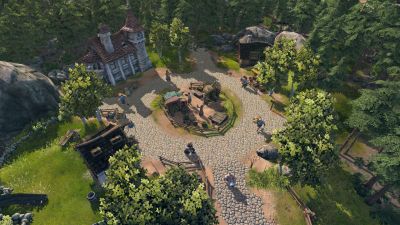 Our users have written 0 comments and reviews about The Settlers, and it has gotten 1 likes

The Settlers was added to AlternativeTo by braky on and this page was last updated .

Recent user activities on The Settlers