Tannenberg brings the massive battles of the Eastern Front in WW1 to life with 64 players fighting for control of key sectors of the battlefield, each one offering a distinct strategic advantage. Warfare between the Russian Empire, Germany, and their allies offers a fresh experience for first person shooter players and history enthusiasts alike.

There are seven squads, 50+ weapons, eight large maps that give players tactical freedom, and a 64 player game mode with full AI bot support so you can experience epic battles at any time! Everything has been recreated with the same attention to detail seen in Verdun, the first entry in the WW1 Game Series. 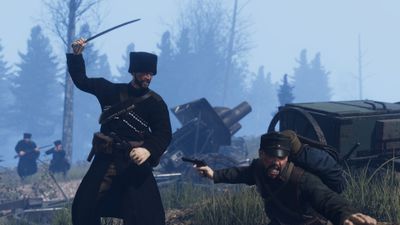 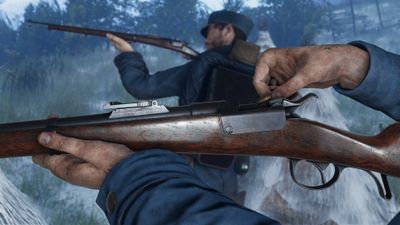 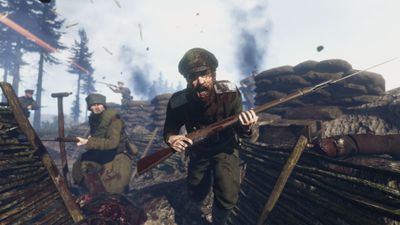 Our users have written 0 comments and reviews about Tannenberg, and it has gotten 1 likes

Tannenberg was added to AlternativeTo by Translator5 on and this page was last updated .