With efficient bandwidth usage, it's low-latency and can even run over a 56 Kbps connection. It's tiny too, weighing in at a lightweight about 50 MB package available for Windows, Mac and Linux. On the correct settings, it can even run on old hardware (Pentium III and above).

Features in a nutshell:

It's FREE. Source code is available under a zlib-like open source license. Low latency, it can even run across a 56 Kbps connection! Lightweight size, only about 50 MB to download, plus additional maps average 20 KB each! With the correct settings, it can run on old hardware (Pentium III and above). Officially runs on most major systems, and maybe even some non-major ones? Has a built in, in-game map editor to help players create their own maps and allows for co-operative editmode in realtime with others! Features a single-player bot system. Supports recording of your game by the "demo" system. Contains many multiplayer game modes, including: Deathmatch, Survivor, Capture the Flag, Hunt the Flag, Keep the Flag, Pistol Frenzy, Last Swiss Standing & One-Shot One-Kill (plus team versions of these modes). Comes pre-packaged with several dozen different maps! 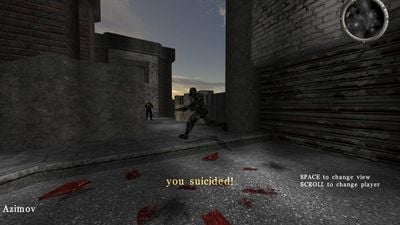 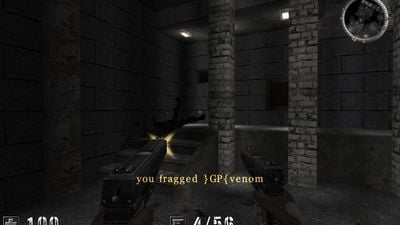 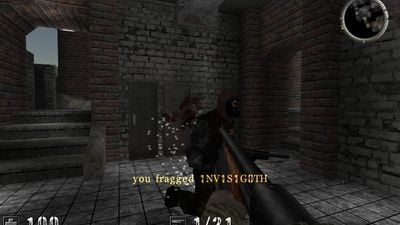 Our users have written 0 comments and reviews about AssaultCube, and it has gotten 31 likes

AssaultCube was added to AlternativeTo by hcxangel on and this page was last updated .

Said about AssaultCube as an alternative