What is Sudoku Uno?

Enjoy endless Sudoku fun. Sudoku Uno can create a seemingly unlimited number of Sudoku grids for you to solve. Sudoku Duo on iPad allows you to partner up with a second player or challenge an opponent to solve a Sudoku grid while both of you use the same iPad.

The Sudoku Uno apps know how to solve Sudoku puzzles. They apply the same techniques you would use. This gives Sudoku Uno the unique ability to explain the reasoning behind the hints it gives you. The hints that will not only help you win the game, but will also help you improve your skills. Since Sudoku Uno knows what techniques are needed to solve a given grid, it can assess the skill level needed. You get to chose between three levels of difficulty: easy, medium & hard. 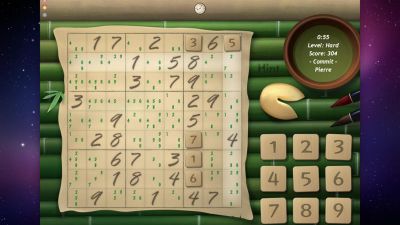 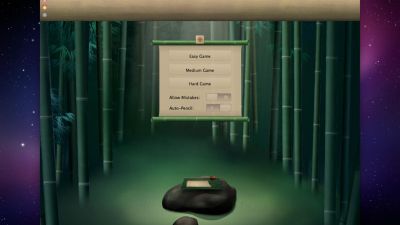 Our users have written 0 comments and reviews about Sudoku Uno, and it has gotten 0 likes

Sudoku Uno was added to AlternativeTo by gloubibou on and this page was last updated .