What is Starfall Tactics?

Powered by Unreal Engine 4, Starfall Tactics allows you to assemble and customize your own spaceship flotilla and lead it into battle. Pick a side, fight other players and create a name for yourself in a decaying, war-torn galaxy. Exciting PvP matches, ranked matches for advanced strategists and wargamers, challenging PvE missions, lots of tactical choices, endless scope for expression, nice visual component and a huge galaxy for MMO fans - it's all about this game.

Fight your battles using a variety of ships - from subtle frigates to deadly cruisers and heavy dreadnoughts. Battles in Starfall Tactics are really exciting and can challenge even the avid fans of the classic RTS games. Line of fire makes positioning one of the most important parts of the gameplay - you can benefit from hiding behind your tanks to escape enemy fire, and at the same time you need to pisition your own ships careful to escape friendly fire. Ability to ram enemy ships opens great tactical opportunities, up to some tactics fully designed on this feature, and it's always fun! Real-time projectile impact allows to dodge enemy prfojectiles, while complete customization of each unit in your army will give total freedom to your tactical genius!

Everything in Starfall Tactics, from the hull of your ship down to individual engines, is created using blueprints. Players can customize and outfit ships, adapting their tactics for a variety of situations. Every choice matters – the diverse range of tools directly influences your strategy against opponents and allows you to create truly unique fleets.

If you ever dreamt of conquering space universe, then Starfall Tactics is all what you need. Huge open world with thousands star systems, planets and other players is waiting for brave commanders! Battle against pirates, defeat enemy fleets, colonize planets, rob caravans, set up a clan and join wars for territories! 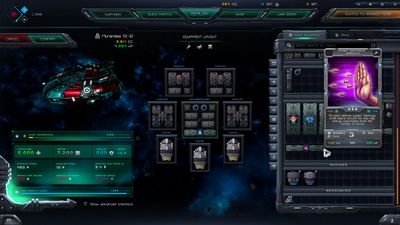 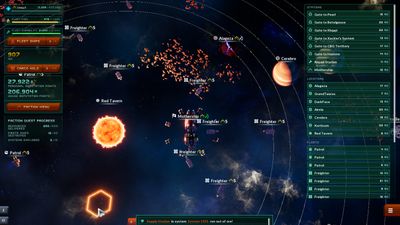 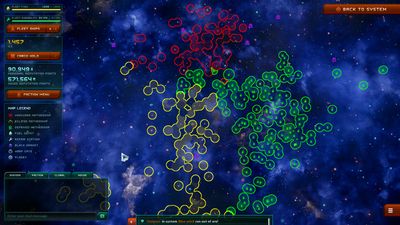 Our users have written 0 comments and reviews about Starfall Tactics, and it has gotten 2 likes

Starfall Tactics was added to AlternativeTo by Snowforged on and this page was last updated .