SleepTimer Ultimate is free. It can shutdown the computer after a defined time. Minimum requirement is a Windows XP system. Windows 10 is supported as well. SleepTimer can do other things if the time is reached and is customizable. SleepTimer Ultimate is a private hobby project – there are no commercial intentions. It is and will be free. As a result of the first programming lessons it will be developed further from time to time. In future there will be updates with new features and improvements. SleepTimer is also available for Android. The features are different to the Windows app version. Goal of the Android version is to stop / pause audio playback for local or stream sources. Some playback softwares are tested, for audio or video playback. The following features are supported on Android: 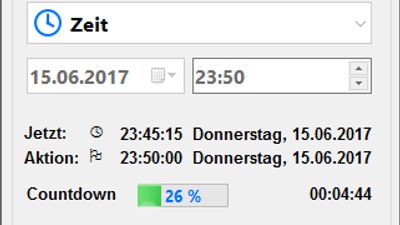 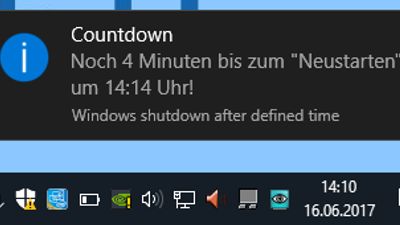 Our users have written 0 comments and reviews about SleepTimer Ultimate, and it has gotten 3 likes

SleepTimer Ultimate was added to AlternativeTo by magdygamal on and this page was last updated .