Singularity is a first-person shooter with survival-horror elements. A main gameplay device is an artifact known as the Time Manipulation Device (TMD). The TMD is powered by an E-99 core, and can manipulate time. The TMD can move an object backwards or forwards in time, attract something and hold it indefinitely, or send a pulse of energy that can stun or kill enemies. The TMD can only affect living beings or objects that have been in contact with E-99 (supposedly, almost everything on Katorga-12 is imbued with the element, but in practice, the TMD can only affect a limited set of objects). Some living beings, like the Spetsnaz troops who are covered in heavy armor designed to repel E-99, are immune as well. The TMD can be used in conjunction with special power stations scattered across the island that greatly amplify its power. In some instances, the player can use this to restore ruined bridges or wrecked ships in order to progress.

Multiplayer There are two multiplayer modes. Both modes have the players fighting as either the soldiers or creatures, with each side having their own classes and abilities. One mode, simply called "Creatures vs. Soldiers", is a simple team deathmatch style game, while the other mode, called "Extermination", has the soldiers trying to take control of various beacons on the map, with the creatures tasked with defending said beacons to prevent eradication. Once the time runs out, or the soldiers capture all the beacons, the players switch roles. 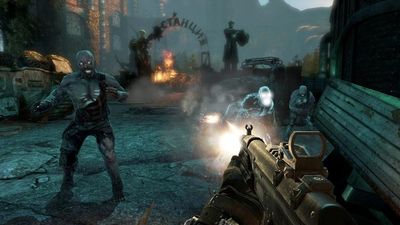 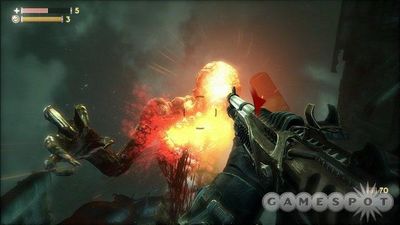 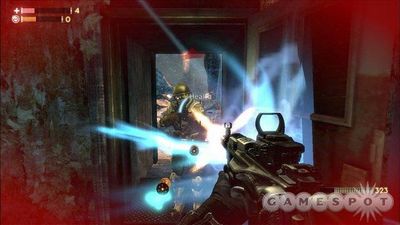 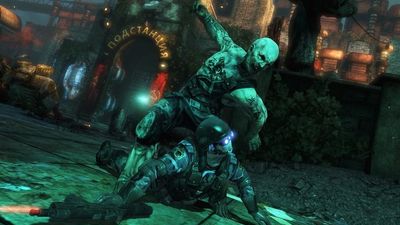 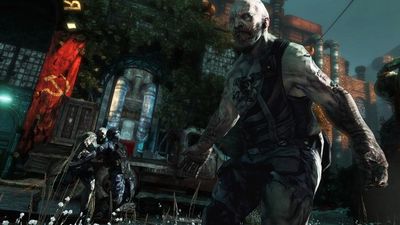 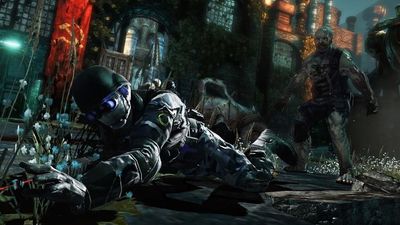 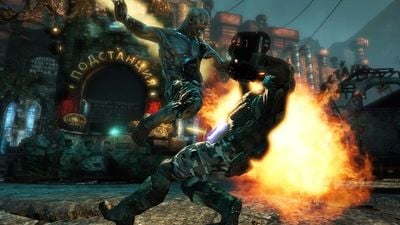 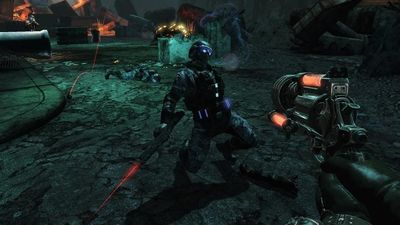 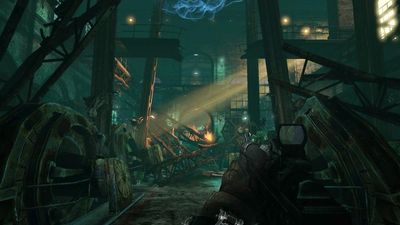 Our users have written 0 comments and reviews about Singularity, and it has gotten 2 likes

Singularity was added to AlternativeTo by ufo_chaser on and this page was last updated .