What is Shores of Hazeron?

Shores of Hazeron is an ambitious and revolutionary game set in a science fiction universe.

We took a new approach. No off-the-shelf 3D engine was used except OpenGL. Years were devoted to developing entirely new methods and techniques. No cut scenes are ever used to make the transition from one place to another. Walk from terrain onto a spacecraft. Fly that spacecraft into space; travel to another world; choose where to enter its atmosphere and land there; step out of the spacecraft onto the terrain. The only semblance of a cut scene is a shooting-stars effect that appears as you transition from one solar system to another. The result is the biggest most realistic and usable science fiction universe that has ever been attempted.

Are you tired of the air tight movie sets of contemporary 3D games? No places are off-limits in Shores of Hazeron. Face any direction and start to walk or swim or fly a riding beast or ride a dirt bike or sailboat. At best you'll circle the globe and return to your starting point; more likely something will kill you and eat you along the way. Build a city to manufacture spacecraft; pick a star in the sky and go there. Explore its planets and moons. Build cities and defenses. Expand your empire and prepare to meet the unknown.

Do you want to discover strange new worlds, beam down and see what's there? Shores of Hazeron contains millions of worlds and trillions of plants and quadrillions of creatures that no person has ever seen, not even us. Procedural generation of worlds, including the DNA of its plants and animals, results in nearly limitless variations. Fly to any planet you see; no planet is just a picture in the sky. That's not a worn out movie set down below; it's a dense jungle on the coast of a continent; something lives there. Where to land? Which troops to take on the away team? 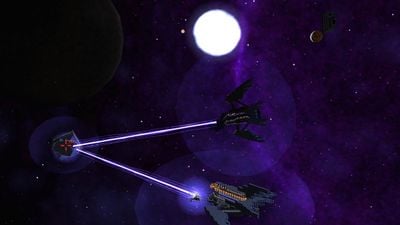 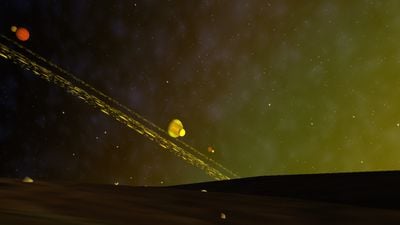 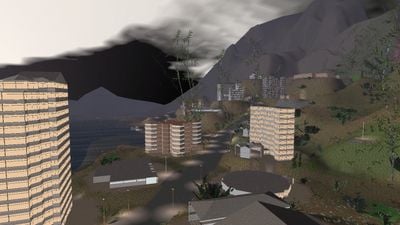 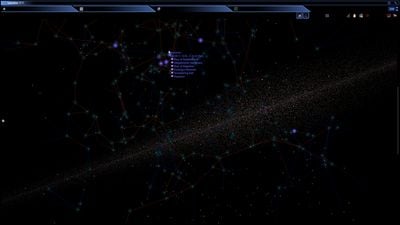 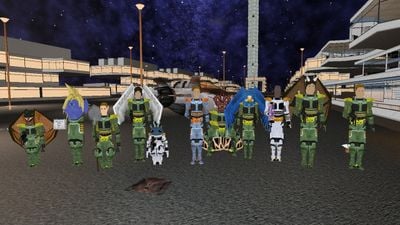 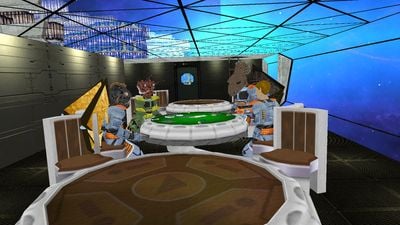 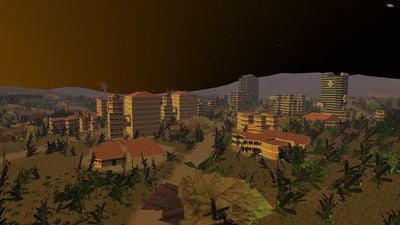 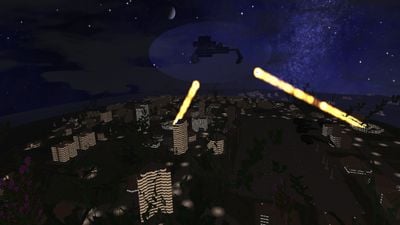 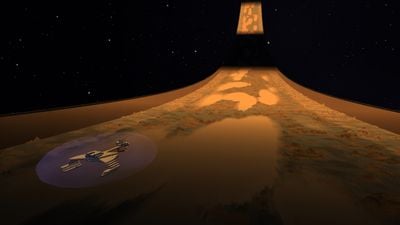 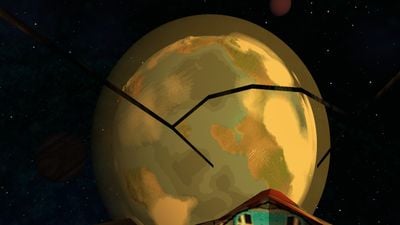 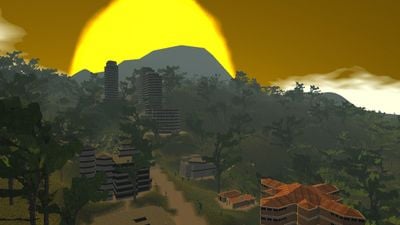 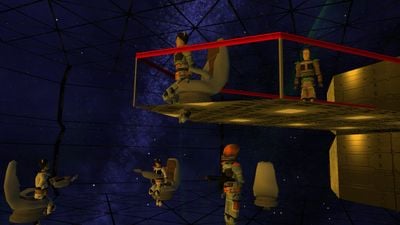 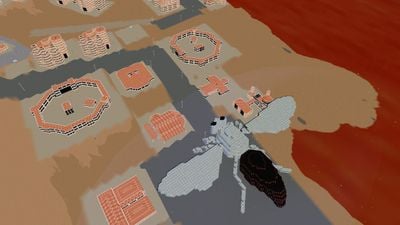 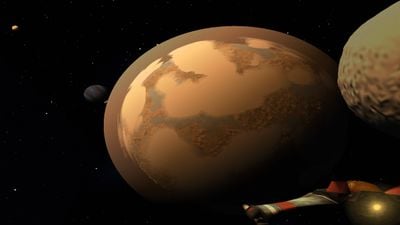 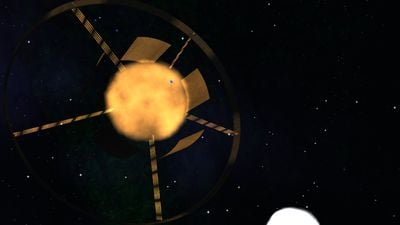 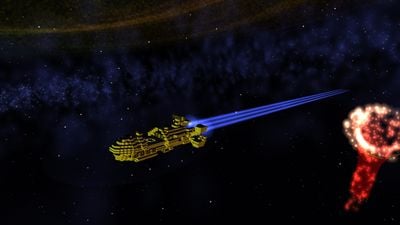 Our users have written 3 comments and reviews about Shores of Hazeron, and it has gotten 6 likes

Shores of Hazeron was added to AlternativeTo by Sammboi101 on and this page was last updated .

Shores of Hazeron is a deep game and a huge procedurally generated universe. The size and scope is difficult to fit into human scale so be prepared for a grand adventure.
You make a character (or join an existing alliance and use their DNA (character) <<<< see it is already getting deep. First three sentences and we already elude to the DNA system that is in place. Well, we'll save that topic for the game's Wiki and the forums. Back to the review... You now have a character and you find yourself on a planet, with very little other than a knife and a few scraps of food. You can explore the area or the entire planet just by walking, hopping, crawling or flying around. You probably will not get too far since the native creatures are hungry too, or you might drown by swimming too far from land.
Time to find a place and make camp, or a town, or a city or what might be the grand beginnings of an empire.

It takes no time at all to make a few tools, stake a claim (town) and build up a few buildings and resources... maybe a few motorcycles or tanks too. There are many, many,many ways of doing things in the game so the starter guides on the wiki and the global communications will be great tools to learn how to start. Typically after a few hours of building and getting a decent amount of population and resources you can head off into space and start exploring. There is a wide variety of worlds to visit. Some are so hot that finding a landing space in between lakes of lava is a challenge. On the opposite spectrum, some worlds are so cold, windy and dark that making any kind of progress is difficult, and watch your space suite does not form a breach or you will cook, or freeze or asphyxiate in a few seconds.

Build up your technology to reach the farthest stars... but enjoy the ride because it is an grand adventure!

MMO: This is an MMO and there is a universe for PvP and a universe just for building and exploring. The PvP is generally very light until you get Warp drive ships and can cover larger distances to find (or force) PvP. You probably will fight pirates that spawn (near the same tech level as your ship), more frequently than any other player. As I write this I have played the game on and off for several years and always built in the PvP universe, yet only PvP'd in ship-to-ship combat twice. So PvP is there if you want to go after it and not there if you choose other diplomatic routes. Fees: After a few years of being free (while developing) and about a year hiatus and shutting down the game, the indie-developer decided to reactive the game and develop and fine tune the game systems for a subscription fee. The game is free for the first several weeks. Enough time to decide if your entertainment dollar is worth the subscription.

Graphics: The OpenGL graphics definitely show the age and may not appeal to some players. I would say to those players to save graphic judgements until after you have entered space and explored a little bit. (Personal opinion: Where "No Mans Sky" has the artsy painted graphics look, Shores of Hazeron, beats NMS on every other level.)

Community: The small Hazeron community is very dedicated and helpful. Ask for help in chat or on the forums and you always get a quick answer.

Give the game a try, look past the lack of eye candy and be prepared to to get sucked into the "Shores of Hazeron".

Very hard to work out how to actually get a copy of the game to play, I looked on their website, wiki, and forums and couldn't find any mention of a way to download it, and it's not on steam.

Shores of Hazeron is a game like no other.