Screeps is a massive multiplayer online real-time strategy game. Each player can create his or her own colony in a single persistent world shared by all the players. Such a colony can mine resources, build units, conquer territory. As you conquer more territory, your influence in the game world grows, as well as your abilities to expand your footprint. However, it requires a lot of effort on your part, since multiple players may aim at the same territory.

Screeps is developed for people with programming skills. Unlike some other RTS games, your units in Screeps can react to events without your participation – provided that you have programmed them properly. And, unlike other MMO, you do not have to play Screeps constantly to play well. It is quite enough just to check once in a while to see if everything goes well. 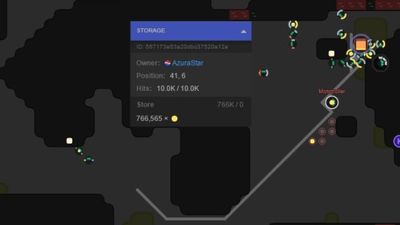 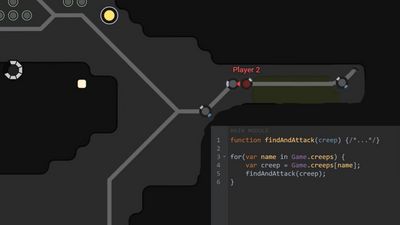 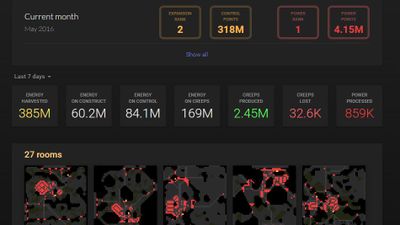 Our users have written 0 comments and reviews about Screeps, and it has gotten 8 likes

View all
Screeps was added to AlternativeTo by alfill on and this page was last updated .