What is Sapien Wallet?

Sapien is uniquely positioned to establish the first mass-market cryptocurrency wallet by providing a platform that combines these properties.

Intuitive and user-friendly interfaces that enable an average user to easily buy, store, and transfer value, as well as use decentralized apps in a natural way. An engaged user base that drives demand for services in the ecosystem and provides pre-existing critical mass for future growth. Sapien is uniquely positioned to establish the first mass-market cryptocurrency wallet by providing a platform that combines these properties.

Sapiens big goal is to become Visa/Mastercard alternative for the new decentralized economy. We believe that a whole new economy saturated with goods and services sold for cryptocurrency will be born — similar to WeChat’s fiat-based marketplace, but not confined to a centralized service.

Sapien assumes that there is no trust between human beings, whether it is your kids, parents, best friends or business partners. To build such trust we came up with a simple and effective solution - start rating and reviewing people after concluding a transaction. We built a multi-modal platform with a core module - Human Rating - an instrument to identify persons human capital score, but also a technology that will help people to become a better version of themselves.

While governments are trying to create an illusion of security by enacting data protection laws, the world, as well as the people, are still looking for openness. People want to trust each other more, because the feeling of distrust is tiring and potentially costly in terms of money and time. Sapien is the key to transparent new open relationships.

Sapien’s goal is to bring people together and to create a digital society built on trust, supported by global Sapien rating. We have developed a global ranking platform for every human and every business on our planet, that will create mutual benefits for all users. 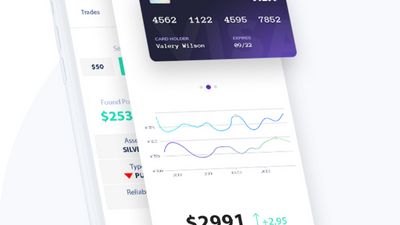 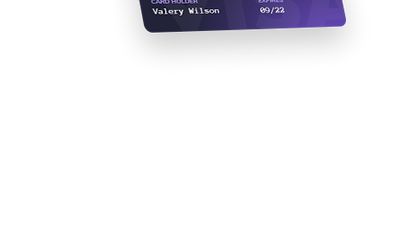 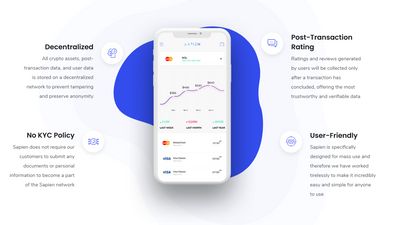 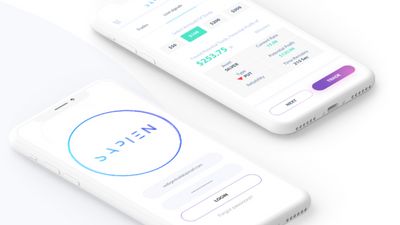 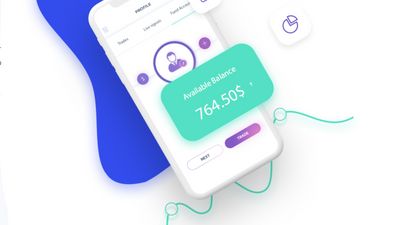 Our users have written 1 comments and reviews about Sapien Wallet, and it has gotten 1 likes

Sapien Wallet was added to AlternativeTo by MaxHil on and this page was last updated .

It will be the future of crypto payments!