What is Rocket Landing Simulator?

This space rocket landing simulator has some amazing features that make it one of the most fun and exciting rocket ship games. If you are looking for a space shuttle flight simulator or rocket game 3d that features smooth gameplay and amazing environments, then Rocket Landing Simulator: A Rocket Lander Game is for you.

This is one of those rocket ship games that provides a lot of fun for crazy rocket game fans and safe landing rocket game lovers. If you are into space lunch games, or spaceflight simulator games, or rocket survival games, then this rocket lander game is going to make you really happy.

This space shuttle simulator is a pure rocket lander or rocket survival game where you need to ensure the safe landing of your space shuttle. If you are familiar with landing games such as a lunar landing simulator, then you should get the idea. You will have a rocket about to land on the landing pad, and you need to ensure the safe landing by controlling it. You'd have to control its fuel consumption and floating pattern so that it lands perfectly and doesn't crush. It is similar to the launch simulator where you have to control the speed and direct its way, only in this space shuttle simulator, you'd need to help it land instead of initiating a space flight. There is one button to control the fuel consumption, and two buttons to direct the rocket left and right. It's a fairly easy controlling system so that you can concentrate on the actual challenge, which helps the rocket to land safely.

This 3D rocket game comes with a number of great features that will make any rocket launcher games or rocket lander games fan happy. What follows is some of those key features - simple control with amazing gameplay, topnotch 3d animation, and graphics, cool realistic background sound, amazing landing locations, and multiple viewing angles.

Android: Requires Android 4.4 and up; Rated for 3+ 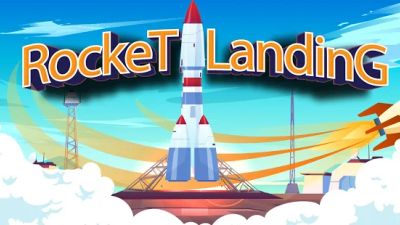 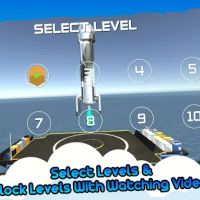 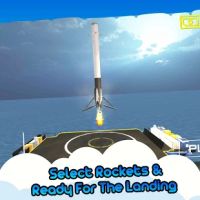 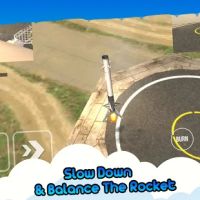 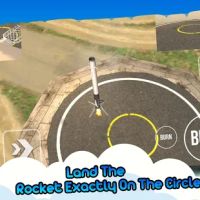 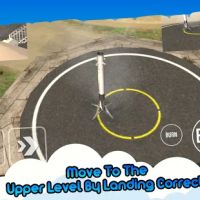 Our users have written 1 comments and reviews about Rocket Landing Simulator, and it has gotten 1 likes

View all
Rocket Landing Simulator was added to AlternativeTo by iamashrafulalam717 on and this page was last updated .