X-Plane 10 Global is the world’s most comprehensive and powerful flight simulator for personal computers, and it offers the most realistic flight model available.

Because X-Plane predicts the performance and handling of almost any aircraft, it is a great tool for pilots to keep up their currency in a simulator that flies like the real plane, for engineers to predict how a new airplane will fly, and for aviation enthusiasts to explore the world of aircraft flight dynamics.

X-Plane contains subsonic and supersonic flight dynamics, allowing users to predict the flight characteristics of the slowest aircraft or the fastest. X-Plane also includes more than 30 aircraft in the default installation, spanning the aviation industry and its history. Aircraft included range from the Bell 206 JetRanger and Cessna 172 to the Space Shuttle and the B-2 Bomber. Additionally, more than 1,400 additional aircraft models can be downloaded from the Internet (X-Plane.org, the X-Plane.com Links page, and Google are good places to start looking), many of which are completely free. If those aren’t enough, users can design their own airplanes and test-fly them!

The full X-Plane scenery package covers the Earth in stunning resolution from 74° north to 60° south latitude. On Earth, users can land at any of over 33,000 airports or test their mettle on aircraft carriers, oil rigs, frigates (which pitch and roll with the waves), or helipads atop buildings. They can also realistically model the flight of remote-controlled model aircraft, perform an air-launch in an X-15 or Space Ship One from the mother ship, fly re-entries into Earth’s atmosphere in the Space Shuttle, fly with friends over the Internet or a LAN, drop water on forest fires, or shoot approaches to aircraft carriers at night in stormy weather and rough water conditions in a damaged F-4. The situations that can be simulated are unbelievably diverse! 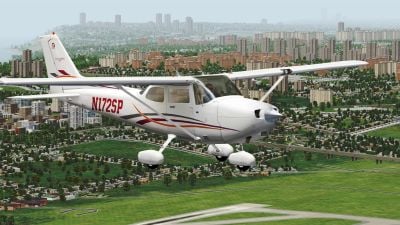 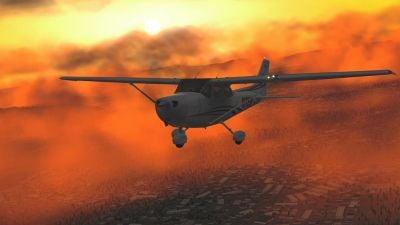 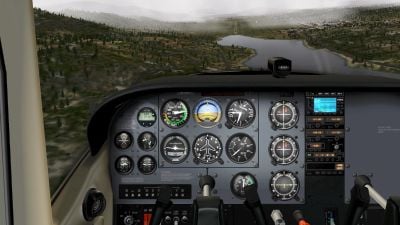 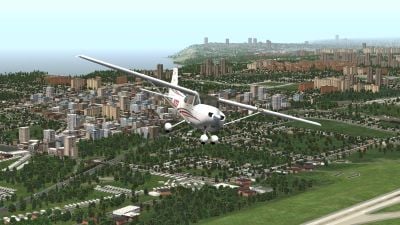 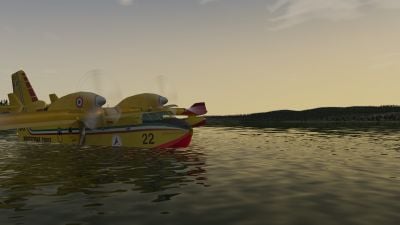 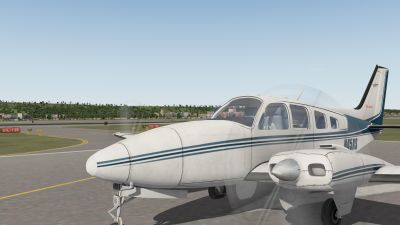 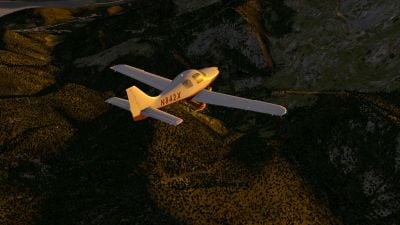 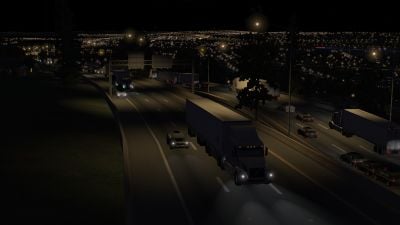 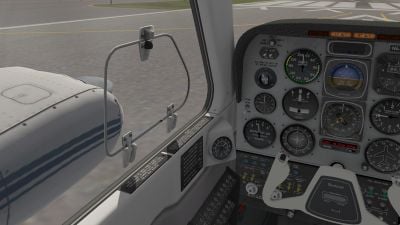 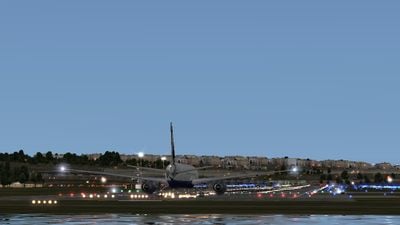 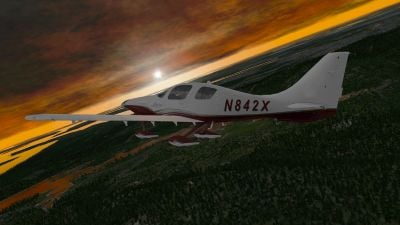 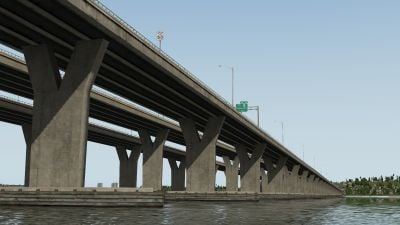 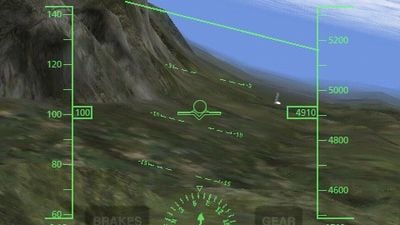 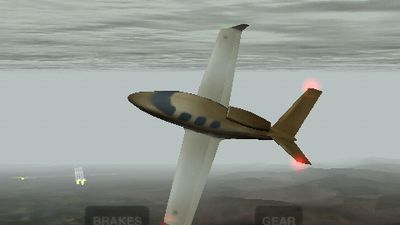 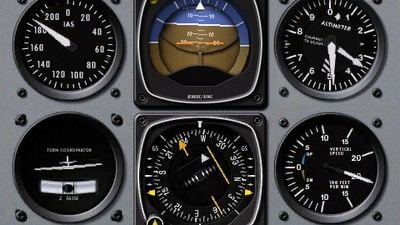 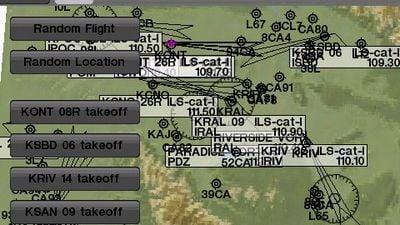 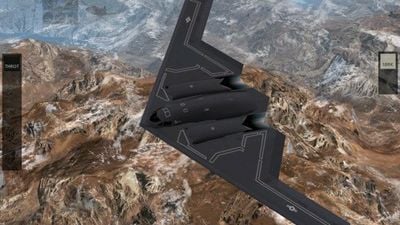 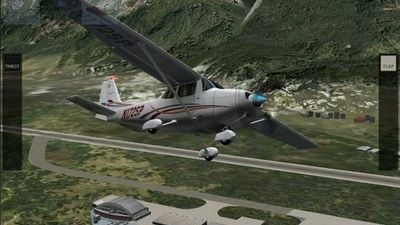 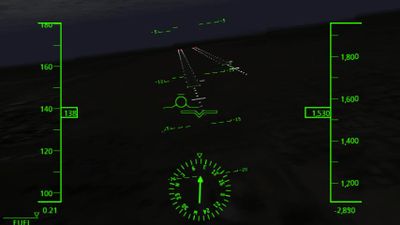 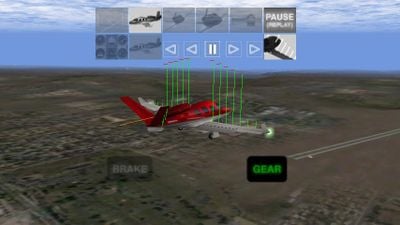 Our users have written 0 comments and reviews about X-Plane, and it has gotten 5 likes

X-Plane was added to AlternativeTo by rthomas67 on and this page was last updated .

List of my favorite PC, Console games and Phone/tablet games.