What is Project Hyrax: Beyond Time?

Welcome to Project Hyrax: Beyond Time, a gripping interactive fiction that keeps you in suspense from beginning till the end. You will read Robin’s messages and make decisions from the simplest to the life-threatening actions. From mysterious occurrences to exploring the ancient Earth, Robin will communicate with you throughout his extraordinary journey.

A thrilling game in which the story plays out in real time. Robin will travel, rest, and dive into actions based on your choices. You can keep up with Robin or come back and play later when the story pauses. The story proceeds as you do.

Project Hyrax: Beyond Time is an immersive, engaging story of time-traveling, survival, adventure and mysteries, that contains different paths with many outcomes. Robin is waiting now, for YOUR command. Are you willing to help him?

Praise for Project Hyrax: "Kept me hooked and waiting to know what happens next" "Can't believe I was so concerned for a character in a mobile game! " "Too eager to know the ending, yet I go back again to try different paths " "I wish I could see the world that Robin was in, it's both thrilling and scary" 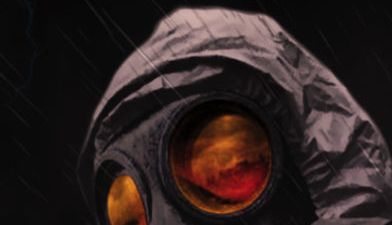 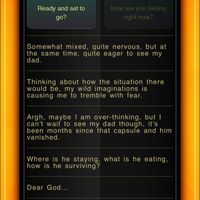 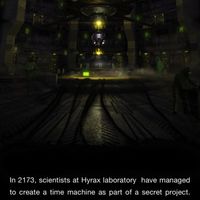 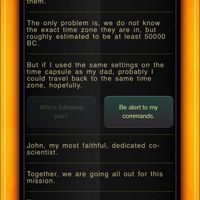 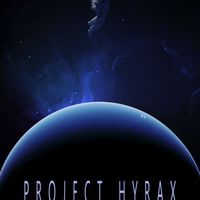 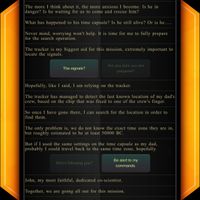 Our users have written 0 comments and reviews about Project Hyrax: Beyond Time, and it has gotten 1 likes

View all
Project Hyrax: Beyond Time was added to AlternativeTo by ProjectHyrax on and this page was last updated .