What is Portal Knights?

Portal Knights combines the exploration and building elements of games such as Minecraft and Terraria with the role-playing aspects from games such as The Legend of Zelda and Dark Souls. It provides a multiplayer sandbox environment, in which players can explore, fight monsters and build.

Similarly to Minecraft, player can craft items such as pickaxes, swords and tools to smash blocks, fight monsters, and construct elaborate buildings, armour and weapons.

The game can be played both alone and with friends, supporting online play with up to 4 players simultaneously in the same world. 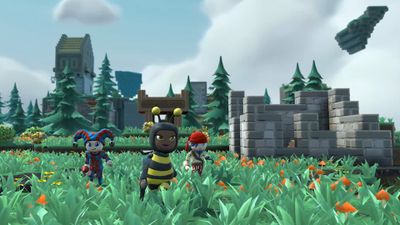 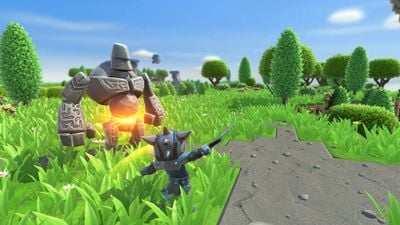 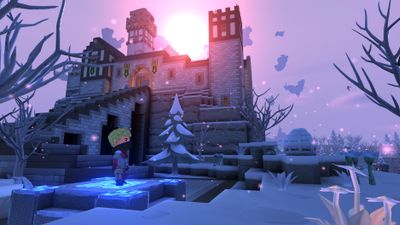 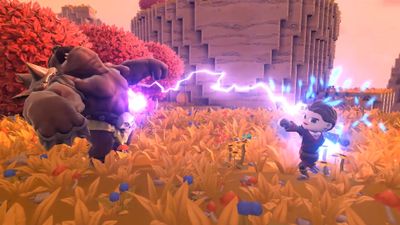 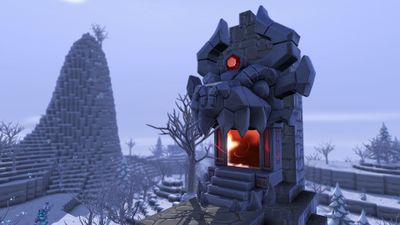 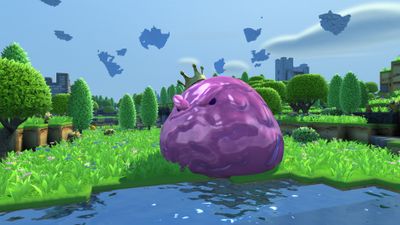 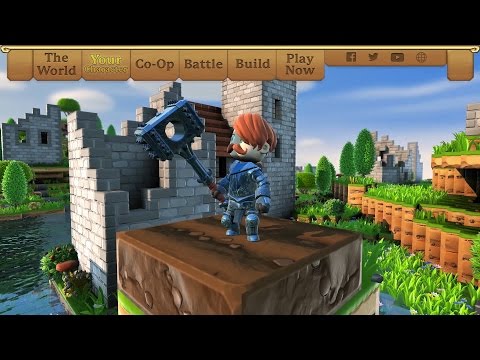 Our users have written 1 comments and reviews about Portal Knights, and it has gotten 6 likes

Portal Knights was added to AlternativeTo by oomelyannaoo on and this page was last updated .

Great game full of surprises - even with split screen multiplayer!