What is Pokémon GO?

Travel between the real world and the virtual world of Pokémon with Pokémon GO for iPhone and Android devices. With Pokémon GO, you’ll discover Pokémon in a whole new world—your own! Pokémon GO is built on Niantic’s Real World Gaming Platform and uses real locations to encourage players to search far and wide in the real world to discover Pokémon. Pokémon GO allows players to find and catch more than a hundred different Pokémon as they explore their surroundings.

The Pokémon video game series has used real-world locations such as the Hokkaido and Kanto regions of Japan, New York, and Paris as inspiration for the fantasy settings in which its games take place. Now the real world will be the setting!

Get on your feet and step outside to find and catch wild Pokémon. Explore cities and towns around where you live and even around the globe to capture as many Pokémon as you can. As you move around, your smartphone will vibrate to let you know you're near a Pokémon. Once you've encountered a Pokémon, take aim on your smartphone's touch screen and throw a Poké Ball to catch it. Be careful when you try to catch it, or it might run away! Also look for PokéStops located at interesting places, such as public art installations, historical markers, and monuments, where you can collect more Poké Balls and other items.

Pokémon GO is available for download at no charge on the App Store and Google Play. Pokémon GO is free to play, with loads of fun things to do and Pokémon to discover at every turn. For players who want to enhance their Pokémon GO experience even more, certain items and features can be accessed via in-app purchases. Players can spend real money on PokéCoins, the in-game currency of Pokémon GO. PokéCoins can then be exchanged for power-ups, extra items, and other enhancements. 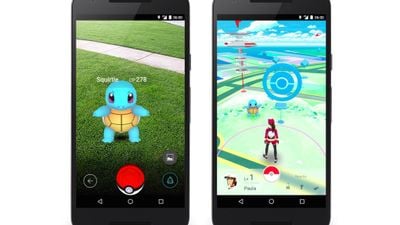 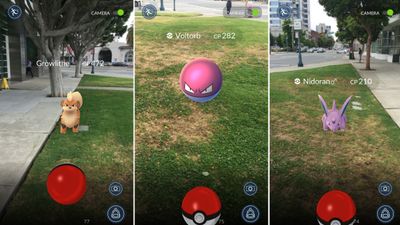 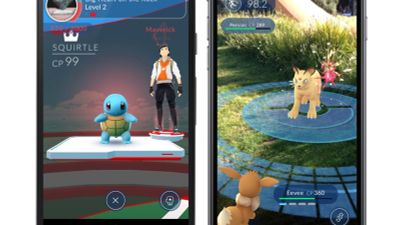 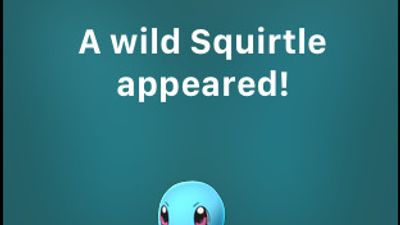 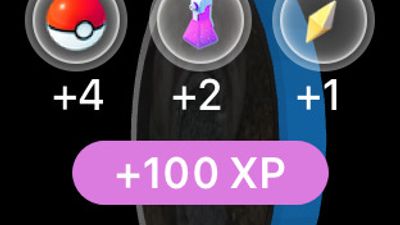 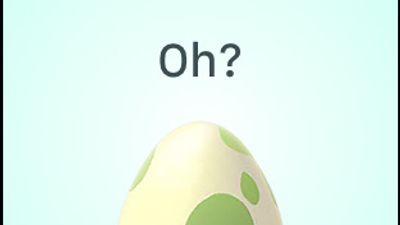 Our users have written 2 comments and reviews about Pokémon GO, and it has gotten 55 likes

Pokémon GO was added to AlternativeTo by Danilo_Venom on and this page was last updated . Pokémon GO is sometimes referred to as Pokemon GO.

Great game! It help you make the decision to walk outside and lose some weight, meet new people and feel like a pokemon trainer by battling GYM, evolving Pokemon catching them and with the help of other people getting rare Pokemon from raids.

Can't wait until the app is available here in Russia. This will be the only thing that will be able to get me off of my ass!