Penumbra: Overture is the first in a series of episodic survival horror games developed by Swedish developer Frictional Games. It was originally intended as the first episode of a trilogy. With the announcement of the second episode, Penumbra: Black Plague, it was stated that the second game would be the final chapter. However, an expansion has been released since then: Penumbra: Requiem, technically giving the series a third chapter.

Although Frictional Games describes Penumbra: Overture as a first-person adventure, the game blends the genres of survival horror, first-person shooter and adventure. The use of Newton Game Dynamics emphasizes physics-based puzzles as well as physics-based combat. The game also takes advantage of advanced artificial intelligence to respond realistically to noises and light, creating stealth-based gameplay. There are no firearms in the game, so during combat the player is limited to improvised melee fighting with a hammer or pickaxe, or throwing objects at attacking creatures. The game is designed to emphasize stealth and avoidance over direct conflict. For example, Philip can close doors behind him to temporarily hold off attacking enemies. 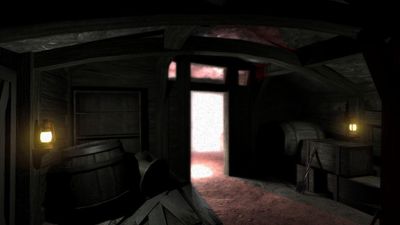 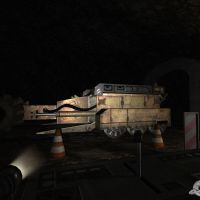 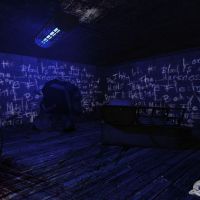 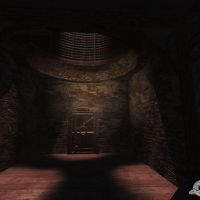 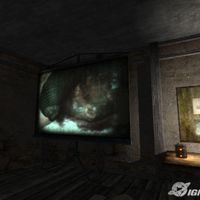 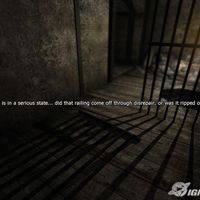 Our users have written 0 comments and reviews about Penumbra, and it has gotten 6 likes

View all
Penumbra was added to AlternativeTo by ufo_chaser on and this page was last updated . Penumbra is sometimes referred to as Penumbra.