OpenThos is a free, open source OS project based on Android-x86. It has a long list of features, just like other similar operating systems based on Android-x86 except OPENTHOS is Open Source. The source code is available on GitHub, and the official homepage can be found here. Currently, the official site seems to be written in the Chinese Language, but according to the project team, you can choose the English Language when attempting to install the OS. Open-source desktop OS wihch can run android+linux apps in multi-windows mode. 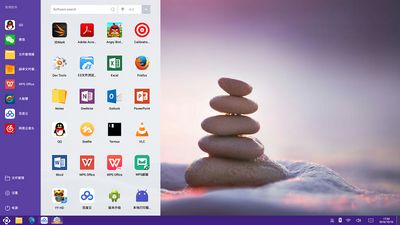 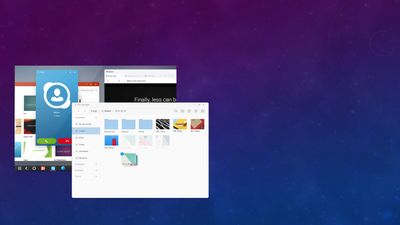 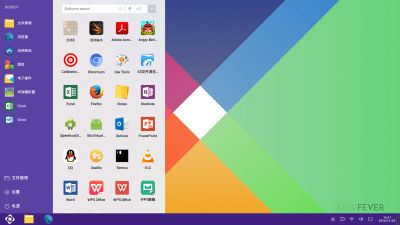 Our users have written 0 comments and reviews about OpenThos, and it has gotten 17 likes

OpenThos was added to AlternativeTo by KorganTon on and this page was last updated .

Said about OpenThos as an alternative

Its good, but hard to get applications