Some decades before Jack's arrival to the Land of Nox, a group of Necromancers attempted to seize control over the world but was stopped by the legendary hero Jandor wielding an artifact weapon named "the Staff of Oblivion". Following the Necromancers' defeat, Jandor trapped their souls within the magical Orb, which the Arch-Wizard Horvath then transported to another dimension later revealed to be modern Earth...

Get "nox quest" and "westwood online" to play multiplayer or use a lan emulator (tunngle, gameranger..)

Gameplay The single-player campaign consists of multiple locations which Jack must explore, killing enemies and monsters and assisting his allies. Most of the game time is spent in dungeons and wilderness where Jack gathers experience points (the highest possible level in the game is 10) and collects items such as weapons, armor and spells, which can be equipped, learned, or sold to traders found on several locations throughout the game.

Depending on the character class the player selects at the beginning of the game, the style of gameplay varies greatly. The warrior characters are able to equip nearly all armour and mêlée weapons available in the game but cannot use bows, staves, or magical spells. They do have five spell-like special abilities but instead of using up magic points like the other classes' spells, they recharge over time. The conjurer class specializes in conjuration of various monsters found throughout the game, healing himself and his allies, and the use of bows and crossbows. They have a smaller array of spells than wizards but can summon monsters they've learned about from items called "Beast Scrolls". Alternatively, they can tame wild animals and monsters into following and fighting for them. The wizard characters are very limited in equippable weapons and armor and have very few hit points but can learn the largest array of magical spells. 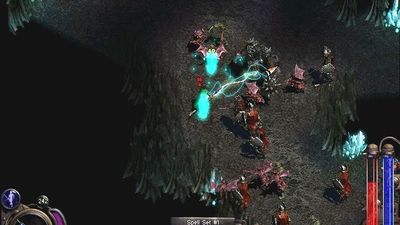 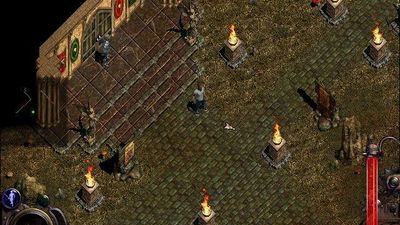 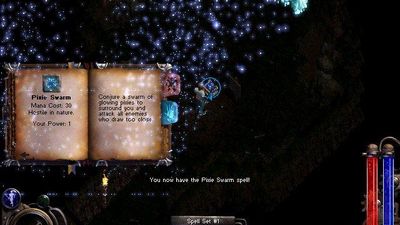 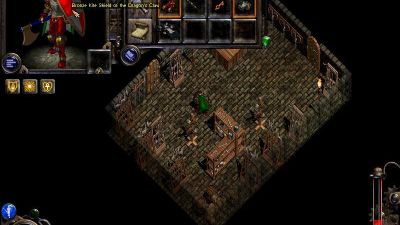 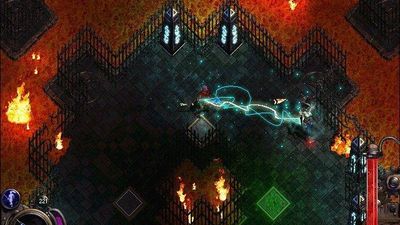 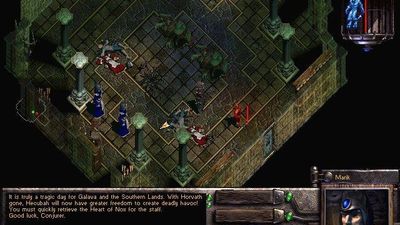 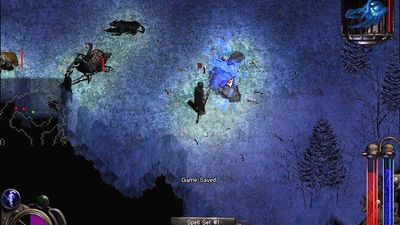 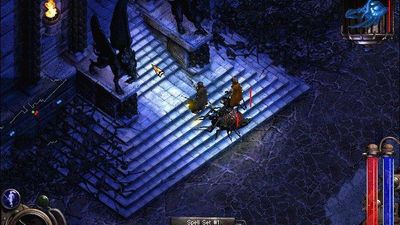 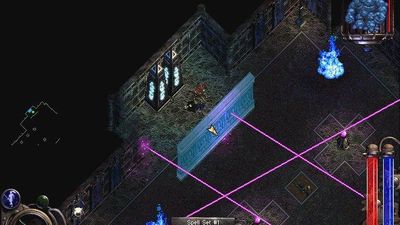 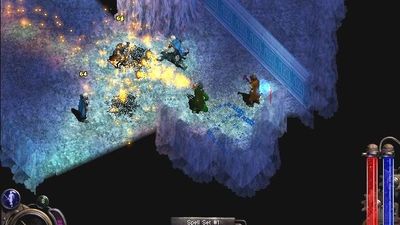 Our users have written 0 comments and reviews about Nox, and it has gotten 7 likes

Nox was added to AlternativeTo by ufo_chaser on and this page was last updated .