netKar Pro is an online racing simulator that is developed with an emphasis on realism. It provides advanced features such as a complex tire model (visible dirt, tire wear and flat spots, that influence the car's handling) and a fully interactive cockpit such as those seen in flight simulators.Debut and Versions 1.0.xnetKar Pro debuted at a fair held in Lanciano (Italy), February 24–26, 2006. Version 1.0 was released for download on April 10, 2006. Developers worked with companies involved in real car racing such as Sparco (design of steering wheels, helmets and driving suits), AIM Sportline (official and fully functional AIM data acquisition systems are reproduced in netKar Pro), Cooper/AVON Tyres,Brembo (braking systems), Beta Tools; they worked also with a Formula Three team Target Racing, with the race engineer Andrea Quintarelli and the driver Riccardo Azzoli (Formula Gloria, Formula Renault and Formula Three).The success of its free predecessor netKar Namie, and the anticipation created by previews of netKar Pro in the press, led to high expectations from the simracing community. However, this initial release and the subsequent patch were negatively affected by many bugs hampering gameplay, and therefore was received reluctantly by the sim racing community. In the summer of 2006 it was announced that netKar Pro and BallRacing Developments Ltd - developers of hardware and software for the professional racedriver and simracing community - have joined forces "to co-develop the next generation of motorsport simulation".

⚫︎ MultiplayerNetkar Pro offers a game mode for more than one player. 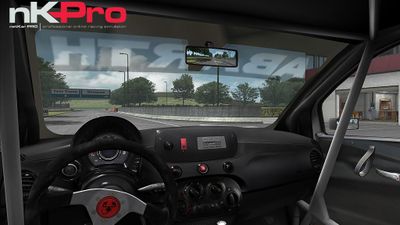 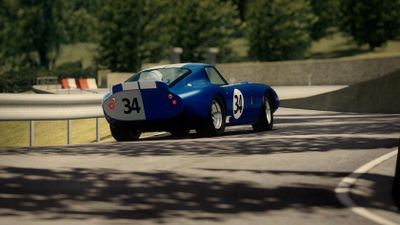 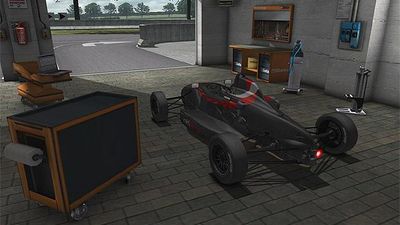 Our users have written 0 comments and reviews about Netkar Pro, and it has gotten 0 likes

View all
Netkar Pro was added to AlternativeTo by csturgeon80 on and this page was last updated . Netkar Pro is sometimes referred to as Netkar, nkPro.