What is Need for Speed?

Need for Speed (also known by its abbreviation NFS) is a racing video game series published by Electronic Arts, originally released in the video game system "3DO" and later on the PlayStation and Sega Saturn. Currently and for all releases of the series have been and are available in other systems such as PC, PlayStation 2, Xbox, Gamecube, Xbox 360, Wii, PlayStation 3, PSP, Game Boy Advance, Nintendo DS, iPhone, and various mobile devices 3.5 G. It is an arcade racing game / simulator, which takes to the streets and highways real, and the possibility of driving sports cars and SUVs real and others, who last deliveries were incorporated tuning options. Currently the series has 24 career games, with almost a shot per year from 1994 to 2011. Each new game has new features and different styles of play. Including more cars, more realism, music and new tracks and other improvements. 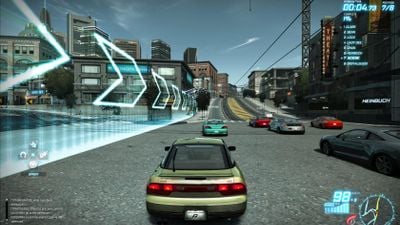 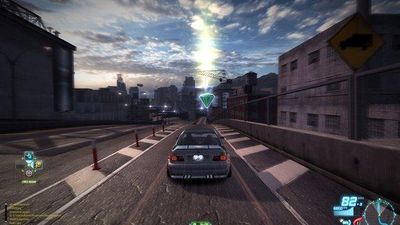 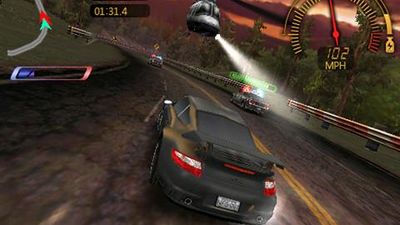 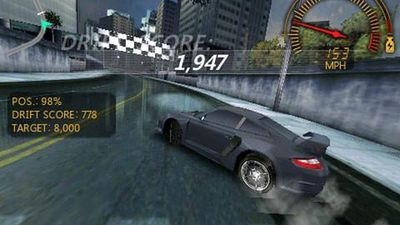 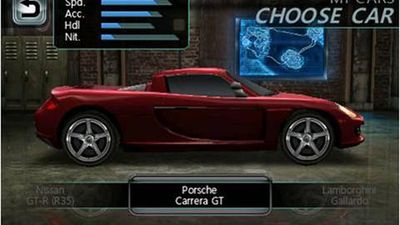 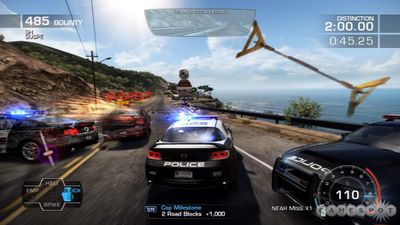 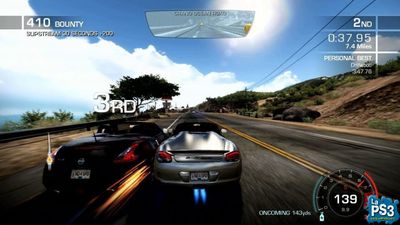 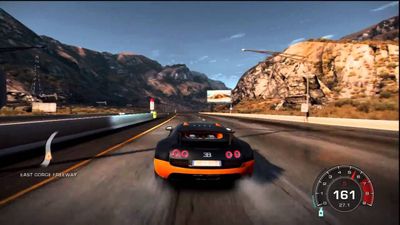 Our users have written 3 comments and reviews about Need for Speed, and it has gotten 54 likes

The best game ever

it was a fun ride