Mustache.Website is a free service you can use to run your email campaigns, host your landing pages or send your transactional emails.

• Manage your Contacts: Save unlimited subscribers as for your CRM system and define the Target Groups you want to get in touch. • Sturdy Templates: Customize the available Email templates or just start from scratch your HTML code. • Easy to Use: Set the email message, select the target group, do some tests and voilà! Your campaign is ready to go. • Free: Why not?

Please add in the description that this service, although claimed to be offered for free, is geographically restricted.

I was disallowed from availing this service citing this reason.

I was trying from India.

I've been using Take Command since it was 4DOS, sometime in the late 1980s.

Like Powershell or Bash, there's a command shell replacement. It's called TCC, and it replaces CMD.EXE. Like Bash, it's a far superior scripting environment to CMD, but unlike Bash, it is backwards compatible with CMD. There are hundreds of improvements, in all sorts of areas: scripting, variables, functions, operators, command line expansion, directory history, internal commands, the works.

There's so much, it's almost overwhelming, to be honest. But since it's backwards compatible with CMD, you can just start with what you know, and grow over time.

There's a free version of the TCC command shell, called TCC/LE (for "lite edition"). This free version is several versions behind the current product, and of course it's not supported. But it's a great way for people to try it out and see if it suits them.

Take Command is more than just the TCC shell. It's also a terminal interface, which supports a built in folder and list view, full tab support, a configurable toolbar, and more. Of course, it uses TCC by default, but you can also have tabs with CMD, or Bash, or PowerShell, or anything other command shell. And, of course, if you just want to use TCC or TCC/LE, it can be used in Cmder/ConEmu or other consoles.

It's not for everyone. If you're not comfortable with the command line, it's probably not going to convince you. But if you're used to the power of Bash or Powershell, and hate the weak CMD shell that Windows provides, this is a huge improvement.

I strong recommend it. When I configure a new PC, this is the first piece of software I install on it.

Ola, you seem to have mistakenly posted your review of "Take Command" under the wrong software. 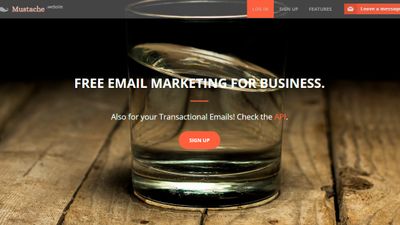 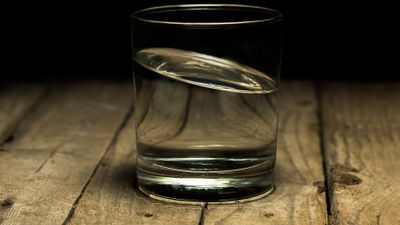 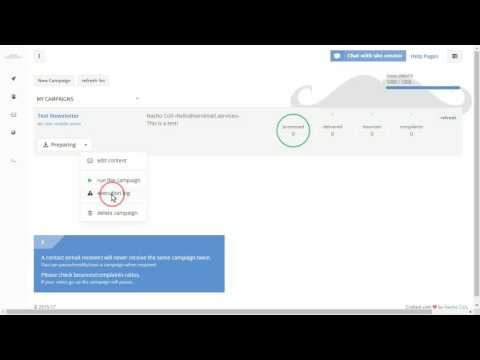 Our users have written 2 comments and reviews about Mustache.Website, and it has gotten 1 likes

View all
Mustache.Website was added to AlternativeTo by NachoColl on and this page was last updated . Mustache.Website is sometimes referred to as Free Email Marketing Services.