What is Mod Organizer 2?

Mod Organizer 2 is a mod manager created by Tannin to support 64bit games like Skyrim Special Edition and Fallout 4 in addition to all the 32bit games MO1 already supported. Tannin discontinued the project when he was hired by the Nexus team to develop their new Vortex mod manager. MO2 was not completed and was left with many issues. LePresidente managed to fix it to a usable state by himself after SkyrimSE came out, adding support for it, and releasing v2.0.8.

Mod Organizer 2 (MO2) is a feature rich Mod Manager. MO2 is very advanced and specialized for Bethesda games. Here is the list of supported titles:

What distinguishes MO2 from more traditional mod managers is the idea of not modifying the "vanilla" game installation in any way. Mods are not actually installed in the game folder but instead are kept each in their own separate folders. The game INI configuration files are not touched and instead MO2 uses it's own set. This way mods are only "active" if the game is started from MO2, while if it's started normally it will be in it's "vanilla" unmodded state.

What this means for users is that enabling/disabling mods doesn't actually require any file transfers, it can be done instantly. The order in which mods are "installed" can also be modified at any moment with drag & drop, easily changing which mods are winning file conflicts.

Users can change the entire setup with a couple of click by using different Profiles of enabled mods. Each profile has it's own order of mods and plugins and even it's own set of INI files, different from the ones in MyGames which are left untouched.

⚫︎ Extensible by Plugins/ExtensionsMod Organizer 2 can be extended with add-ons, plugins and extensions.

Mod Organizer 2 is just one step ahead all other mod managers because of its performance, cleanliness, ease of use, and advanced features. The only feature that is missing is game folder virtualization. 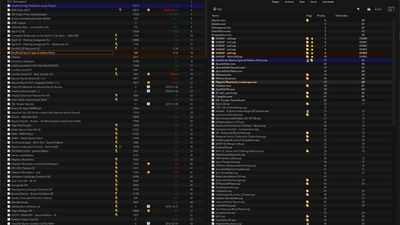 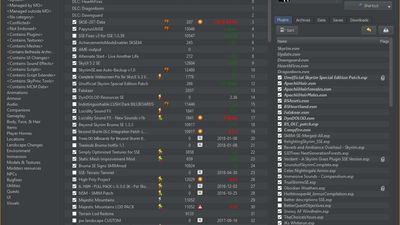 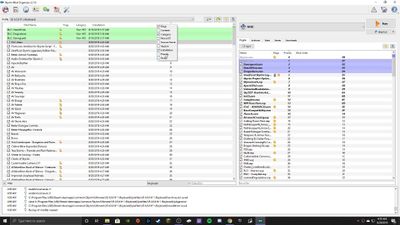 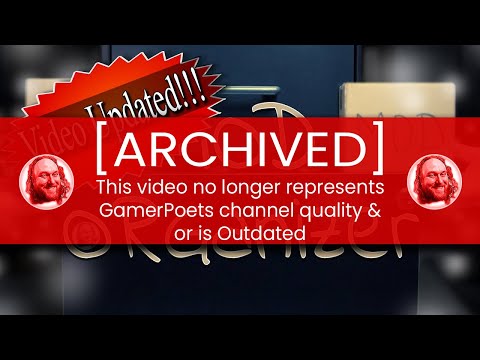 Our users have written 1 comments and reviews about Mod Organizer 2, and it has gotten 5 likes

View all
Mod Organizer 2 was added to AlternativeTo by TheTrader on and this page was last updated .