Mnemosyne (named for the Greek goddess of memory, Mnemosyne) is spaced repetition software developed from 2003 until the present. The software is similar to

Mnemosyne uses an early version of the SuperMemo algorithm, SM-2, with some modifications that deal with early and late repetitions.

Proponents of spaced repetition software claim that by allowing algorithmic scheduling of learning reviews, long-term memorization of items is aided.

Mnemosyne also voluntarily collects data from its users. This data is available from Bienstman upon request or via BitTorrent, and is a research project on long-term memory. 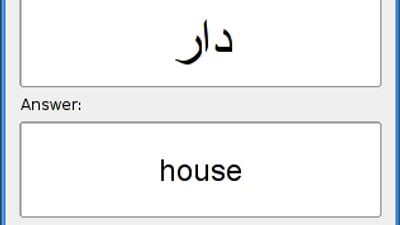 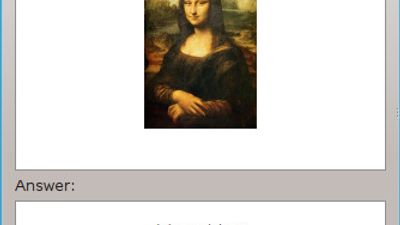 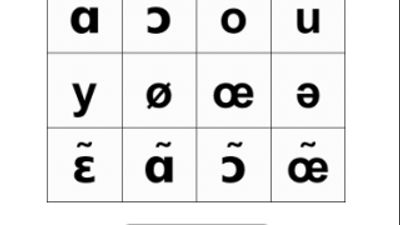 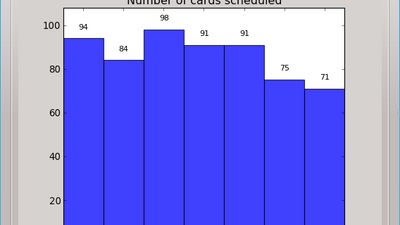 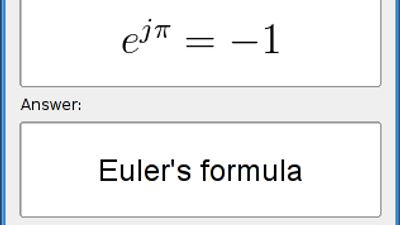 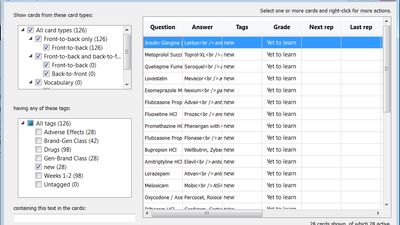 Our users have written 1 comments and reviews about Mnemosyne, and it has gotten 31 likes

Mnemosyne was added to AlternativeTo by Marek on and this page was last updated .

This page needs to be updated a little. This doesn't show up when looking for alternatives to Anki or other SRS based softwares.

I updated tags and description. Anyway Mnemosyne was already alternative to Anki and other SRS softwares and it shows up in the list.

Said about Mnemosyne as an alternative

Very similar in look and function, to Anki. Mnemosyne isn't as customizable, but it's easier on beginners.

Easier to use for beginners. Cram plug-in available out of the box.