You play as Robert Hughes, a plague-stricken scientist on a journey to discover a cure. Your adventure begins on the shores of a remote island called Eden. Long ago, Eden was inhabited by a group of indigenous people, whose extant monuments still decorate the island landscape.

Eden is now home to a scientific research outpost, and it is your hope to reunite with your colleagues working there. Unfortunately, you'll soon discover that something has gone terribly wrong.. As you explore the island, you'll have to run experiments on gathered plants and fungi to determine their medicinal value.

Miasmata was developed by just two brothers, Joe and Bob Johnson, the former of whom created the game's proprietary "MILO" engine. Operating under the name IonFX, Miasmata has been a labour of love for the brothers Johnson who have spent the last four years working on it and it shows. The game looks stunning for being developed by such a small team and can hold its own against several larger developers from a visual standpoint. 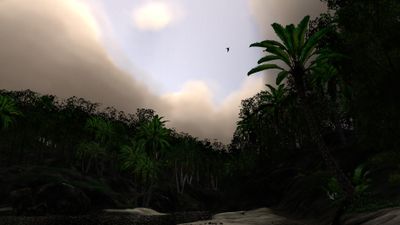 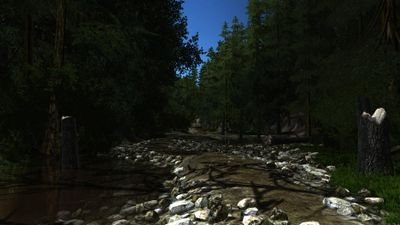 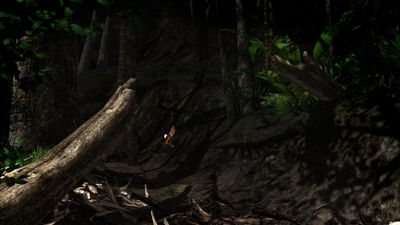 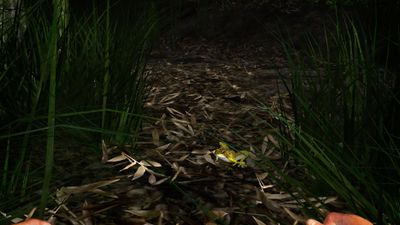 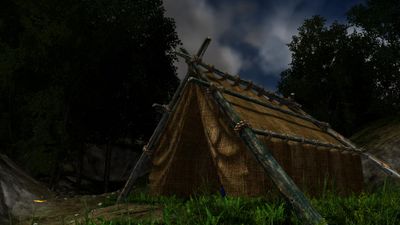 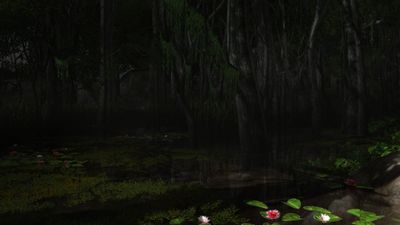 Our users have written 0 comments and reviews about Miasmata, and it has gotten 1 likes

Miasmata was added to AlternativeTo by ufo_chaser on and this page was last updated .