Mafia is a series of action-adventure video games developed by 2K Czech (formerly Illusion Softworks) with the third installment by Hangar 13, and published by 2K Games.

Games in the Mafia series are set in fictional locales modeled after American cities, and usually take place in a historical setting, from Great Depression-era Lost Heaven in the original game, to 1960s New Bordeaux in Mafia III. Gameplay focuses on an open world environment where the player can choose missions to progress an overall story, as well as engaging in side activities, albeit in a more linear manner. The Freeride Extreme game mode in The City of Lost Heaven and expansion packs for Mafia II, however, allow players to trigger missions from the open world.

The three games in the Mafia series focus around different protagonists who attempt to rise (and subsequently fall out of favour or are disillusioned with the illicit lifestyle) through the ranks of the criminal underworld, although their motives for doing so vary in each game. The antagonists are commonly characters who have betrayed the protagonist or his organisation, or characters who have the most impact impeding the protagonist's progress. 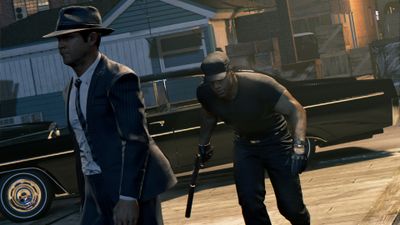 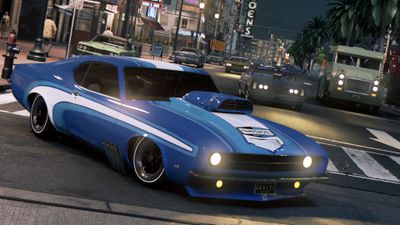 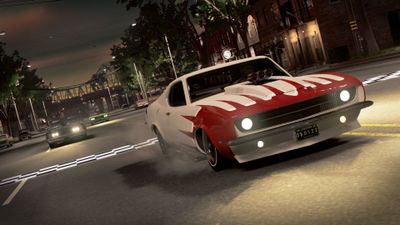 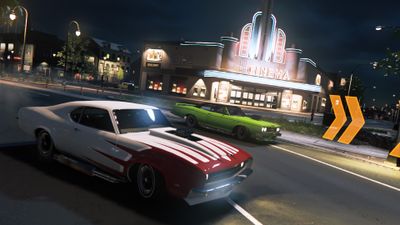 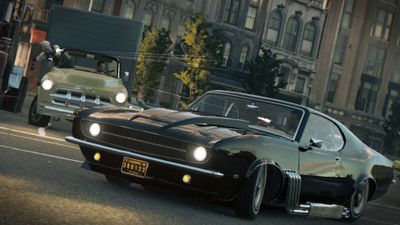 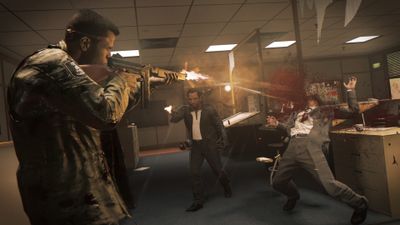 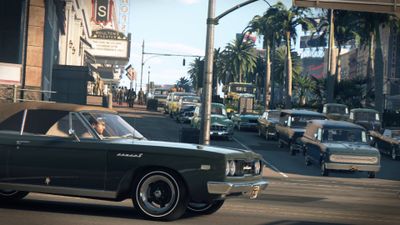 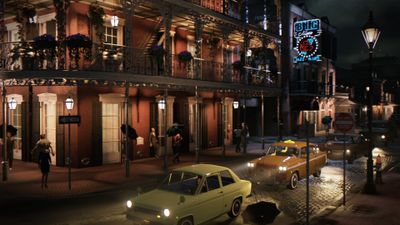 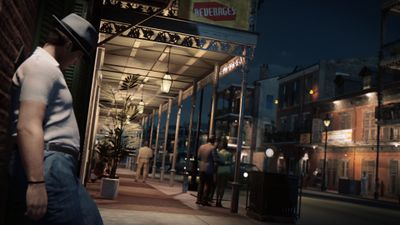 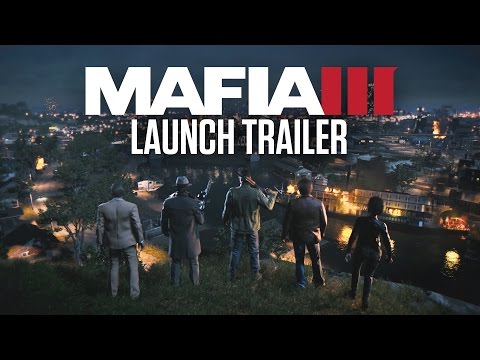 Our users have written 0 comments and reviews about Mafia, and it has gotten 34 likes

Mafia was added to AlternativeTo by Rajliv on and this page was last updated . Mafia is sometimes referred to as Mafia.