LTris as a tetris clone: differently shaped blocks are falling down the rectangular playing field and can be moved sideways or rotated by 90 degree units with the aim of building lines without gaps which then disappear (causing any block above the deleted line to fall down). LTris has three game modes: In Classic you play until the stack of blocks reaches the top of the playing field and no new blocks can enter. In Figures the playing field is reset to a new figure each level and later on tiles and lines suddenly appear. In Multiplayer up to three players (either human or CPU) compete with each other sending removed lines to all opponents. And in Demo you can watch your CPU playing while enjoying a cup of tea! 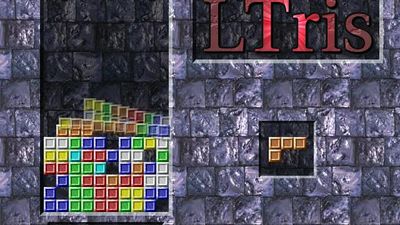 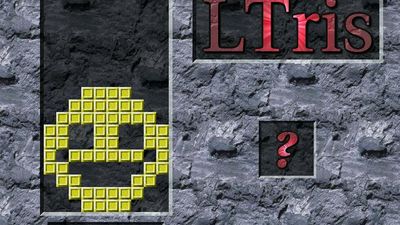 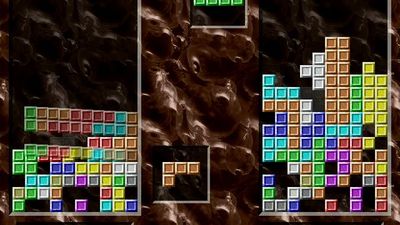 Our users have written 0 comments and reviews about Ltris, and it has gotten 3 likes

Ltris was added to AlternativeTo by lama on and this page was last updated .