Jacksum is a free and cross platform data integrity software tool for computing and verifying checksums, CRCs and message digests (known as hash values and fingerprints). "Jacksum" is a synthetic word made of JAva and ChecKSUM.

Jacksum supports the "Rocksoft (tm) Model CRC Algorithm", it can calculate customized CRCs, and it supports the combination of multiple algorithms.

With Jacksum you can also find the algorithm used to calculate a checksum/CRC/hash or find files that match a given hash value.

Both input and output are highly customizable, including charsets, encodings, formats, and compatibility files.

Jacksum has multiple interfaces. It can be used on the command line, it can be integrated into your preferred file browser, and Jacksum's API can be called by your own project if using it as a library. 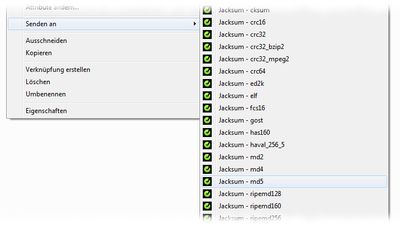 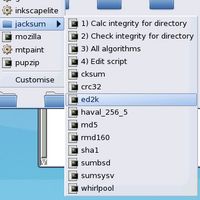 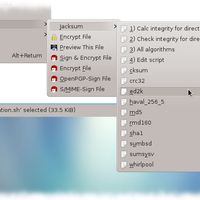 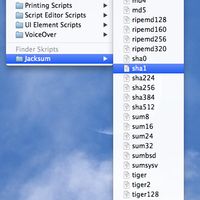 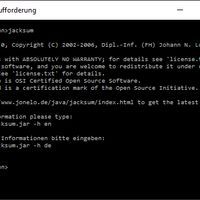 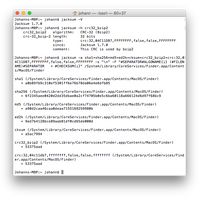 Our users have written 0 comments and reviews about Jacksum, and it has gotten 2 likes

View all
Jacksum was added to AlternativeTo by igenn on and this page was last updated .