Microsoft InfoPath is a software to create data forms based on XML. It is part of the Microsoft Office suite. It was marketed for the first time with this sequel to his 2003 version and with the 2007 versions, 2010 and 2013.Initialement known XDocs of code, the InfoPath tool to authenticate and view documents based on a XML schema defined by the customer. It can connect to external systems using web via the MSXML and SOAP services. The configuration can be done via a UDDI or more WSDL.De language, since files created with InfoPath are stored natively in XML, it is possible to export these files to other compatible software language XML. InfoPath, the user fills out a form on your computer, offline, through the InfoPath client. At this stage, the validity of each input field is checked by the software, the user can also attach a digital signature. In the next step, the user connects to the data source (an asp web service) and submits the XML grid. Finally, when the user is logged on the form is automatically updated.

Discontinued, will have support until 2026 but not longer being improved and Microsoft recommending to move away from it. 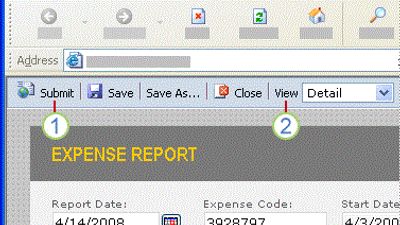 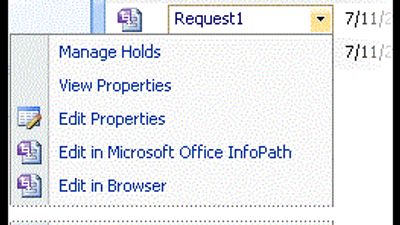 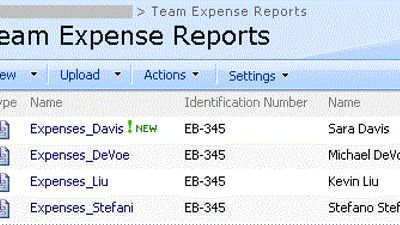 Our users have written 0 comments and reviews about InfoPath, and it has gotten 1 likes

InfoPath was added to AlternativeTo by Davidj on and this page was last updated .