Fix an issue that could delay activations after long idle periods. Fix an issue that caused HyperSwitch to crash when opening the preferences with a Japanese keyboard layout. Fix occasional empty switcher windows. Various performance optimizations. 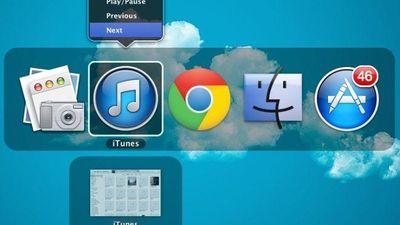 Our users have written 2 comments and reviews about Hyperswitch, and it has gotten 10 likes

Hyperswitch was added to AlternativeTo by AnonA2PL on and this page was last updated .

This is (almost) the best window switcher replacement for Mac. It's so easy to use, works greats, looks great.

Unfortunately, the developer has abandoned the software. So when you install the latest version, you regularly get a message that it's expired and you need to click to check for updates, then tells you you're running the latest version. It's annoying, but the other window switcher replacements aren't as good.

Alt+Tab like on Windows! Never lose a window and struggle with gestures again!