H1Z1 is a battle royale game in which up to 150 players compete against each other in a last man standing deathmatch. Players can choose to play solo, in a duo, or in groups of five, with the goal of being the final person or final team remaining.

Players start each match by parachuting in from a random location above the map. Once they land, they must search for a way to defend themselves. This can take the form of anything from grabbing a weapon and actively hunting other players, to hiding while other players kill one another. Vehicles are placed throughout the world, allowing players to chase down opponents or make a quick getaway. Players can scavenge a variety of supplies from their surroundings, including weapons, equipment, and first aid kits. The game also features a crafting system that allows players to create makeshift tools, such as deconstructing scavenged items into functional bandages or body armor.

As the game progresses, a toxic gas cloud compresses the map, dealing damage to players who remain in it. This effectively makes the playable portion of the map smaller, so that players are eventually forced to confront one another in close quarters. The gas spreads in timed increments, dealing a greater degree of damage in the later stages of the match. 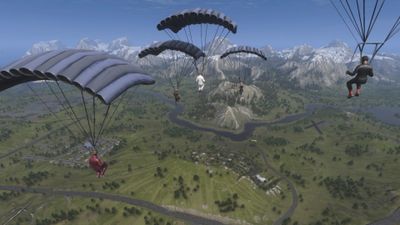 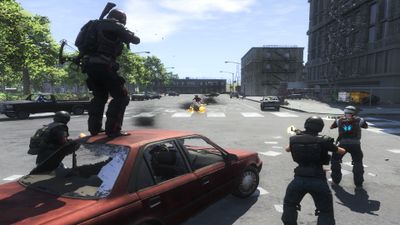 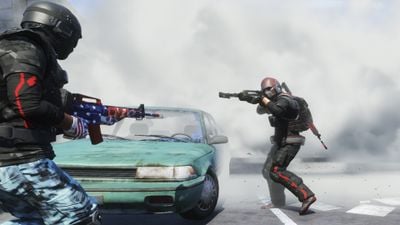 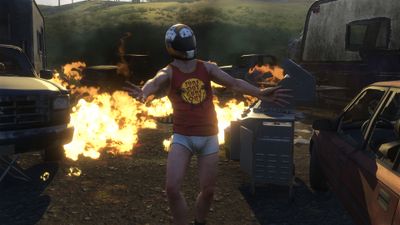 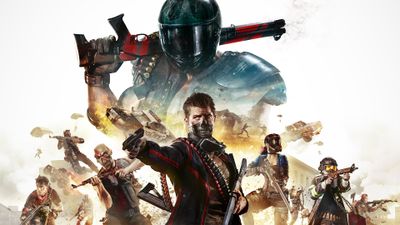 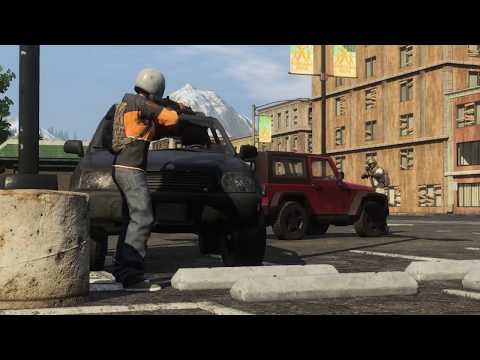 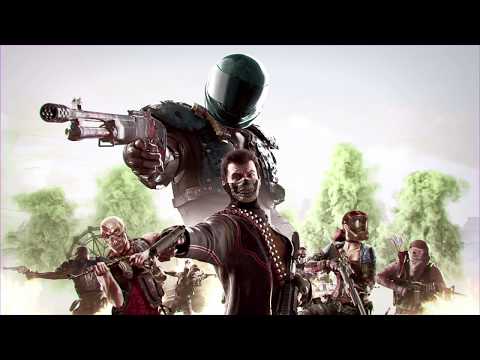 Our users have written 0 comments and reviews about H1Z1, and it has gotten 3 likes

H1Z1 was added to AlternativeTo by Ugotsta on and this page was last updated .