What is God's Trigger?

When an Angel and a Demon team up to kill their way into Heaven and stop the Apocalypse bullets are sure to fly and blood will be spilled. Play solo or in co-op, make split-second decisions, dodge bullets, and use weapons and special abilities to dispatch violence in the most brutal way possible.

Shotguns, pitchforks & you: Burst through a room in seconds killing with anything that isn’t nailed down-swords, shotguns, flamethrowers, revolvers, acid guns, ancient grimoires, and even holy hand grenades. All are yours to dispense justice with.

Skills and deadly powers: With Harry’s and Judy’s unique angelic and demonic powers at your disposal you will become a truly unstoppable force. Upgrade and customize them to annihilate your enemies in just the way you like.

Kill all, destroy everything: Kill your enemies, destroy doors and furniture or crumble entire walls in a spectacle of blood and explosions.

Twice as violent in co-op: Two heroes working together will slay enemies twice as fast! Switch freely between Harry and Judy at any moment in solo play, or grab a friend and work together in co-op for even greater destruction. 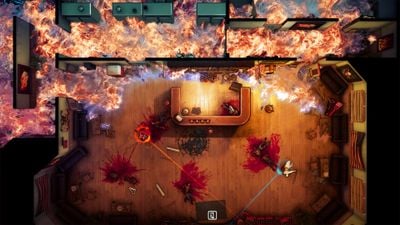 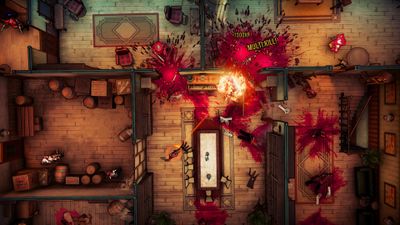 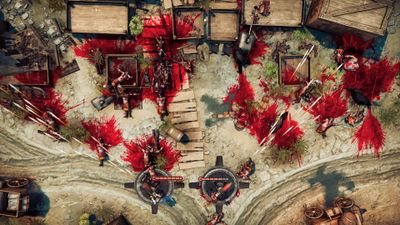 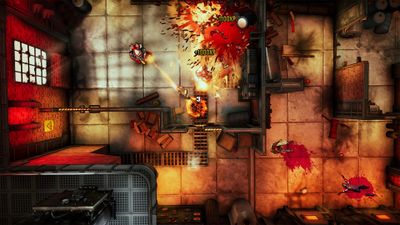 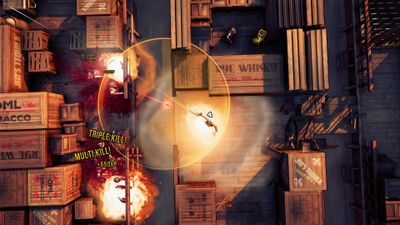 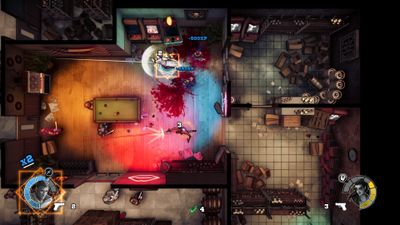 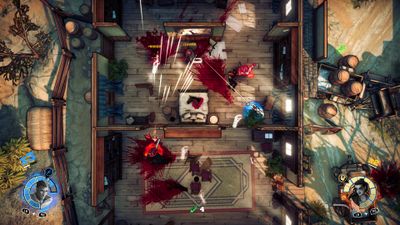 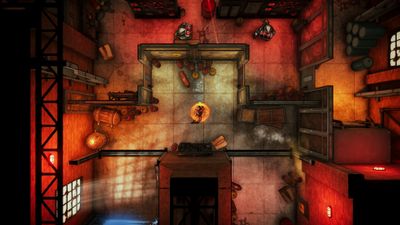 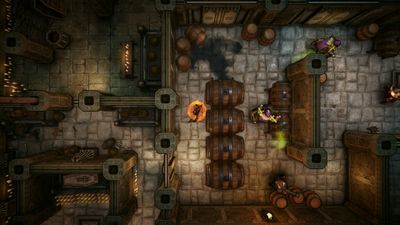 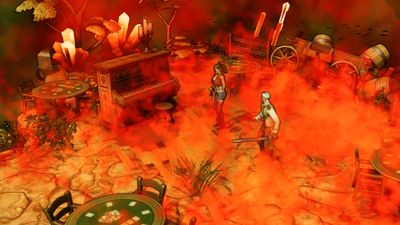 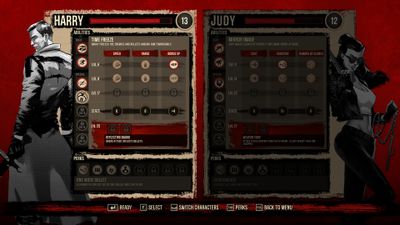 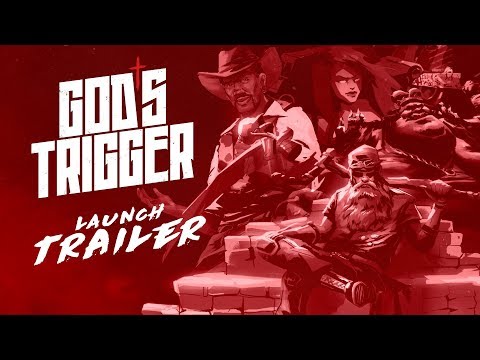 Our users have written 0 comments and reviews about God's Trigger, and it has gotten 1 likes

God's Trigger was added to AlternativeTo by M_O_Z_G on and this page was last updated .

Said about God's Trigger as an alternative

God's Trigger is highly inspired by Hotline Miami, especially levels of chapter III. You even can find Rooster mask in one of these rooms:) In addition to the campaign, the game offers the Arcade Mode that is completely about speedrun and long combos, and this mode as close as possible to the furious action of Hotline Miami.